Girls of the Internet have something for you!

On working with Olivia Louise, who previously appeared in their track “SYRUP,” Girls of the Internet share, “I was very keen to work with Olivia again.

A second album for Girls of the Internet is coming very soon!

In honor of that, they just released “I Don’t Wanna Lose You” ft. Olivia Louise. Their signature sound is going to be highlighted in sophomore album “Girls FM,” and in honor of that, the song perfectly blends disco and house with their futuristic sound.

On working with Olivia Louise, who previously appeared in their track “SYRUP,” Girls of the Internet share, “I was very keen to work with Olivia again – she delivered the standout cut on our debut, and aside from “When U Go”, it’s the track we get most attention from. Our mix of techno/disco with her breathy R&B is so interesting to me, and a concept we are continuing through “Girls FM”.

As for their new album “Girls FM,” this is what they can share, “The new album as a whole, pushes the role of Girls of the Internet ‘the band’ even further than we did with “SYRUP”. I have grown up around sampled music, and I love it dearly, but how much longer can we keep pinching loops from 70’s soul and disco records? We play every rhodes piano, every bass guitar, we write our own songs. I want to see house music moving into the future, and that seems difficult if we’re still sampling the same records they did in the 90’s.”

What are you expecting from album number two? 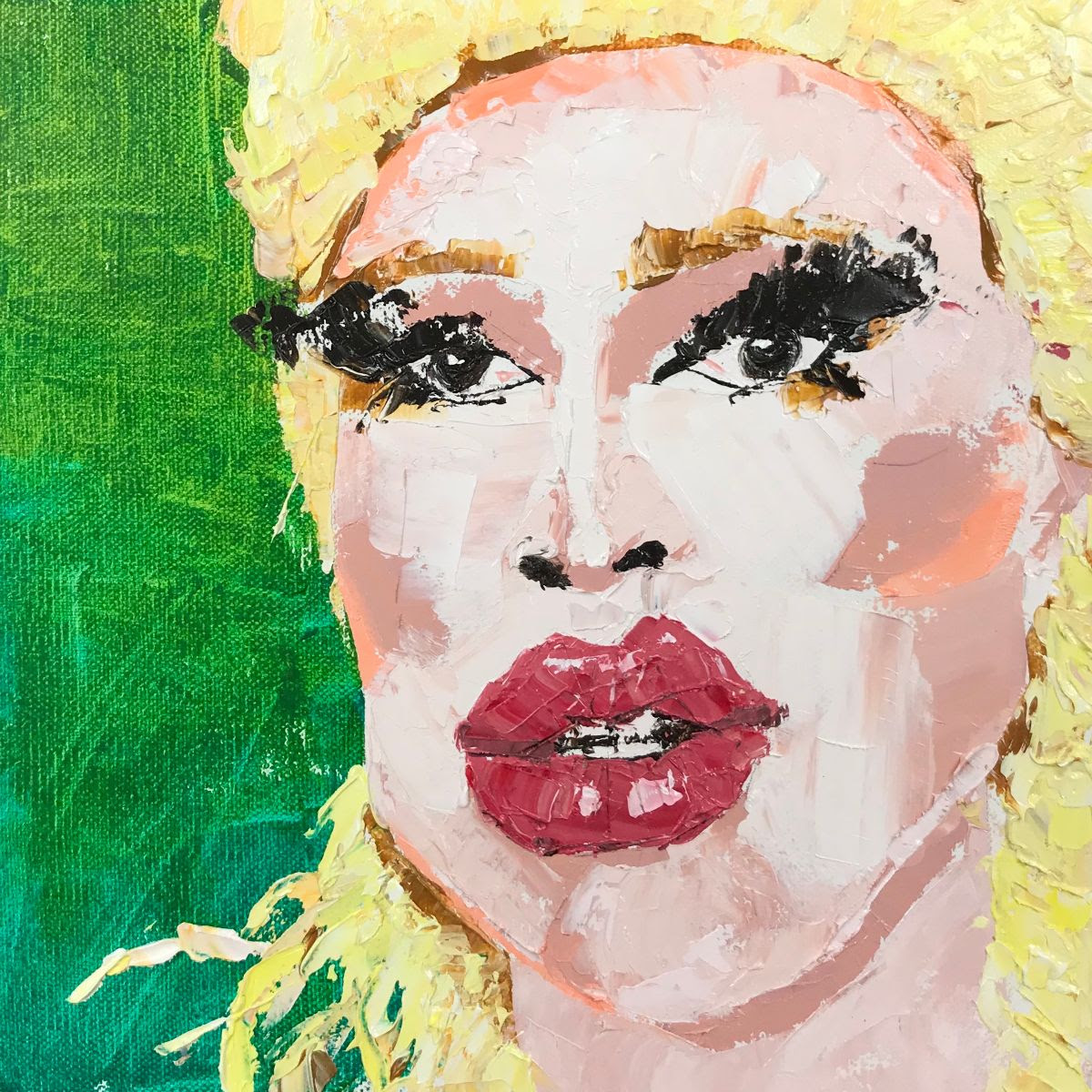