Five alternative cuts from Enzo Siragusa have been released!

Enzo Siragusa has just released five alternative cuts from his “A Decade of Rave” Double Album project. This specific quest is called “The Lost Dubs”.

This specific quest is called “The Lost Dubs” leaning towards the label FUSE’s more darker side of production.

In the words of Enzo Siragusa himself, “Across the five years of making the music that eventually came together as my debut albums, my influence came from decades on the dancefloor and behind the booth. A predominant phase was the darker side of jungle from producers like Tango & Ratty, Doc Scott, Andy C and Photek. The Lost Dubs takes me there. It’s hard to transform Jungle into Minimal House and Techno because of the tempo, but I find my own way by using similar basslines and pads that you’d hear in early Jungle records. A particular track I took inspiration from while working on this project is Andy C & Shimon ‘Quest’, not only from the bassline, but it’s always been a goal of mine to transmit the senses I felt into the FUSE sound.”

Since the 90s, Enzo Siragusa has explored jungle, drum n bass, and hardcore.

Here’s the tracklist for “The Lost Dubs!”

A1. Get Down Again

Stream it now and let us know which of the five cuts you like the most! https://lnk.to/FUSE041 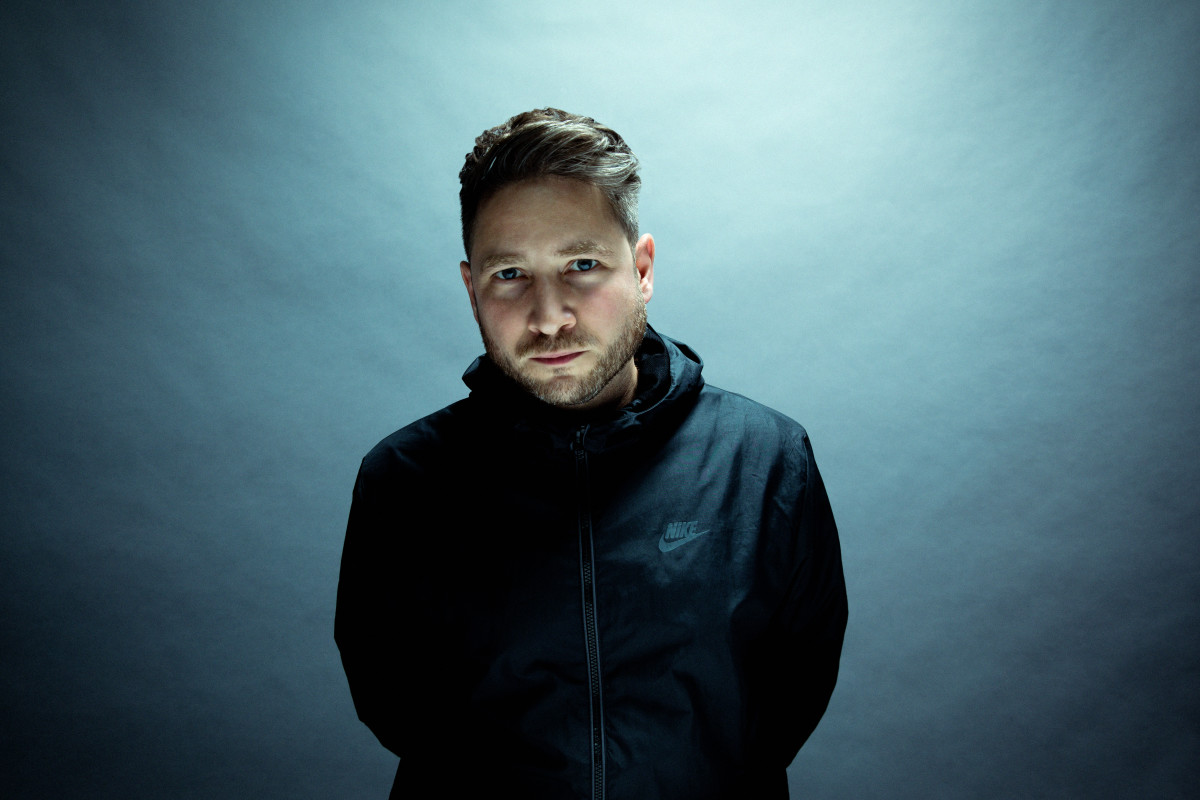 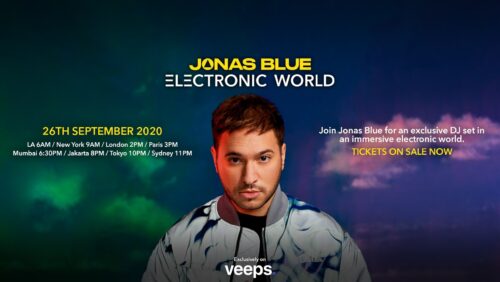