From February 28 to March 1, everyone is welcome under the electric sky! There are so many stunning elements of EDC that bring people together to wander, explore, interact, connect, and overall, spread positivity!

Before we dive into all of that, here’s the trailer to get you pumped! https://www.youtube.com/watch?v=QAZNxlAtNJg&feature=emb_title

What’s beautiful about EDC is that they bringing people together to groove to the same beat. And of course, their lineup of artists never fails!

And of course, to complete the lineup, the number one person that has to be present? You!

So let us know which of those three days includes some of your favorite artists!

kineticFIELD is an always in motion, forever evolving stage that has already been around the globe, while circuitGROUNDS worships the night sky. At neonGarden, you’ll feel like you’re under the glowing light of the crystal moon, while wasteLAND is for those who are looking for harder styles of dance music. At the Dos Equis stage, both international and local flavor are taking over, while steroBloom is headed by Insomniac Music Group.

Of all the stages, which one catches your interest?

And beyond music, EDC makes sure that they entertain their guests through rides, art, and various performers as well.

For rides, it’s all about the carnival flavor with full-size thrills – EDC becoming an oversized playground. There are three-dimensional art installations around that glow-in-the-dark and are interactive, while you can interact with the performers as well who are dancing, on stilts, or in the air. It’s a mega-sized carnival!

Have you ever been to a carnival before?

And that’s it for what we have to talk about today when it comes to EDC Mexico. As we’ve mentioned before, you really have to be there for the full experience! So, if you’re going, let us know on Facebook, Instagram, or Twitter.

We cannot wait to see you at Autodromo Hermanos Rodriguez from February 28-March 1 for Electric Daisy Carnival! 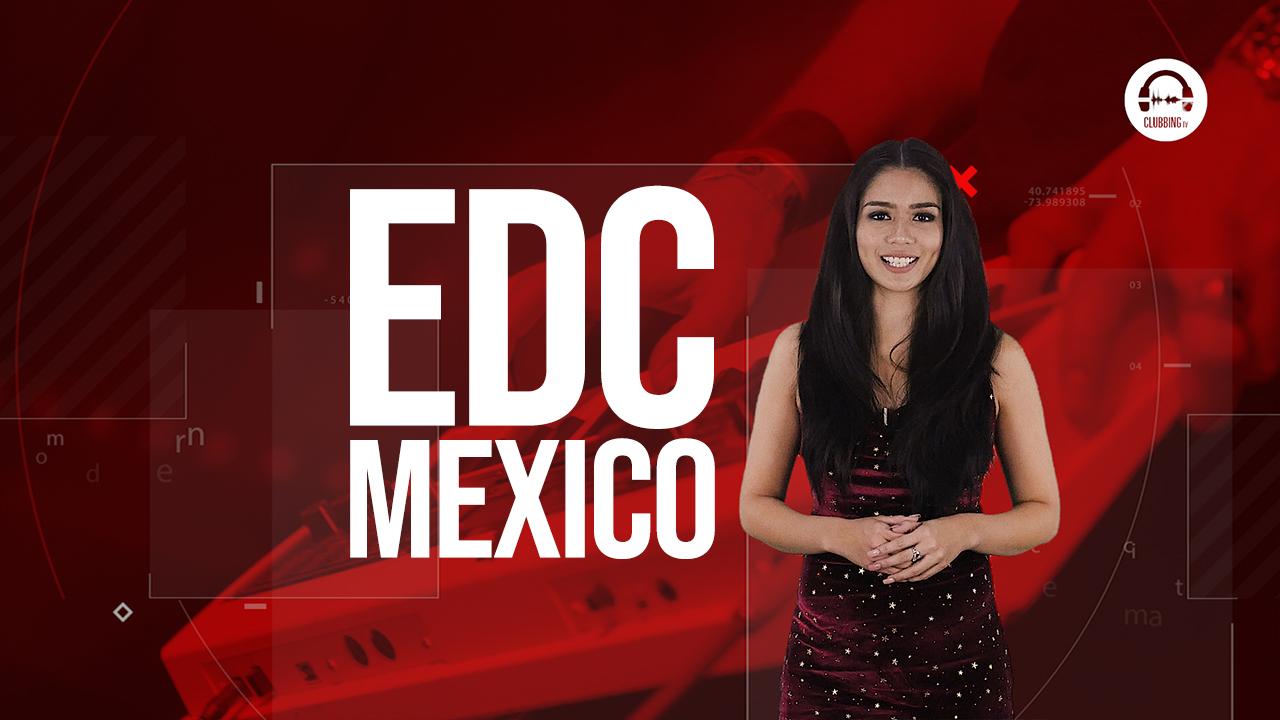 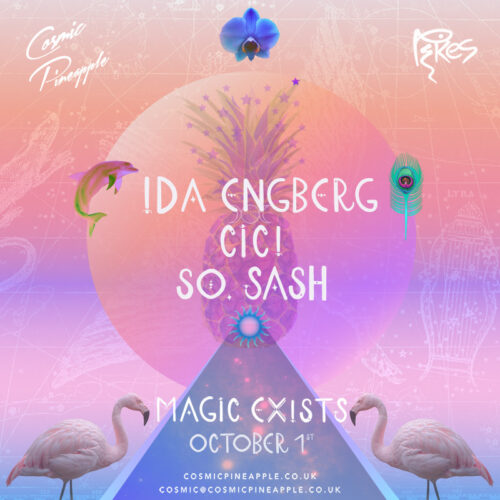 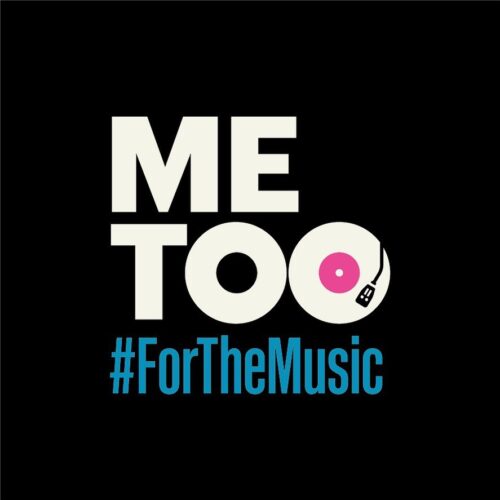 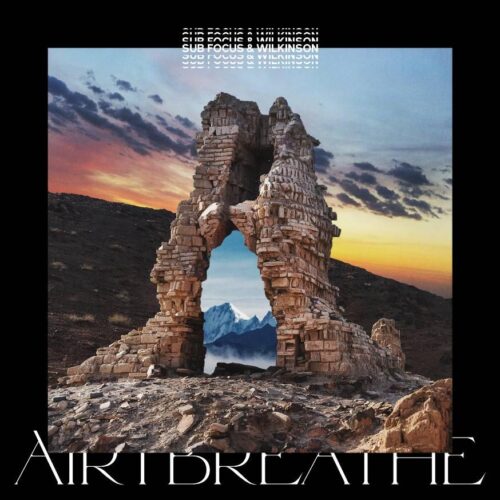 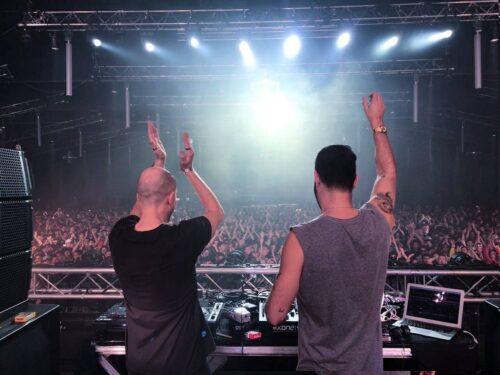 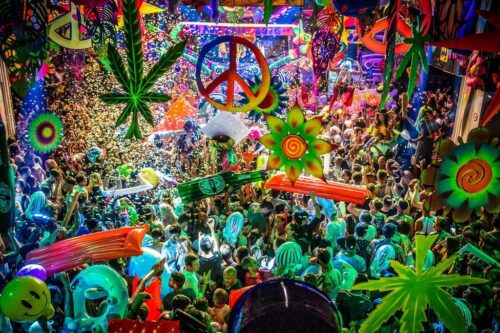