Chill out and “Drop the Pressure!”

With this remix, Purple Disco Machine adds their European disco sound by ramping up the vocoder vocals and adding some funk to the looped basslines.

Purple Disco Machine is considered the #2 Beatport artist of all time, while Greogry Porter is best known for his reimagining of “Liquid Spirit.” As for Claptone, there’s no doubt why he’s enjoying 2 million listeners on Spotify!

You don’t want to miss the Purple Disco Machine Remix of “Drop the Pressure” by Claptone & Mylo! https://claptone.ffm.to/dtp_pdm_remix

Are you loving this new rendition? 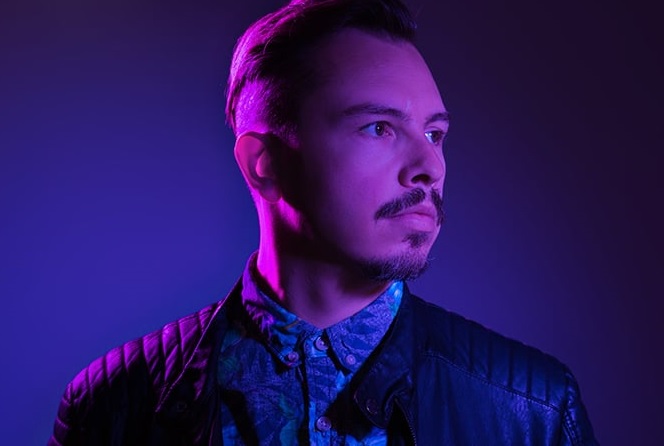