Due to popular demand, British house and techno producer Carl Cox has confirmed his return to Exit Festival!

That’s right, Carl Cox, being one of the greatest DJs of all time, is coming back to Dance Arena for Exit Festival this July 4 for a special three-hour set to mark the ten year anniversary of his famous closing set in 2009. When talking about that moment, Carl Cox says, “One of the best experiences for sure is when I played at EXIT festival,” adding, “You have to play you, your soul, you have to play who you are, and that’s what’s really special about EXIT!”

In the words of festival owner Dusan Kovacevic about Carl Cox’s return, “Everyone in the EXIT Team are very excited to have Carl next year! Ever since he decided to reduce the number of his shows and perform only on special occasions, the question was whether he would ever return. The emotional invitation we sent out together with the fans has confirmed that Carl also wants to be back at EXIT to write down some of the best pages in the history books of our beloved Dance Arena.”

If you want to watch Exit Festival’s special video entitled “Carl Come Back” in order for his return, check this out! https://www.youtube.com/watch?v=44Y2Gl5wdgE&feature=youtu.be&utm_source=Sign-Up.to&utm_medium=email&utm_campaign=5345-381771-Exit2019+Carl+Cox+INTL+Media

Besides Carl Cox, Exit Festival has already announced names like The Cure, Carl Cox, Greta Van Fleet, Dimitri Vegas and Like Mike, Phil Anselmo and The Illegals, Sofi Tukker, Tarja, The Selecter, Peter and the Test Tube Babies on their lineup!

Why don’t you let us know your thoughts on Carl Cox coming back to the iconic Exit Festival, which runs from July 4-7! 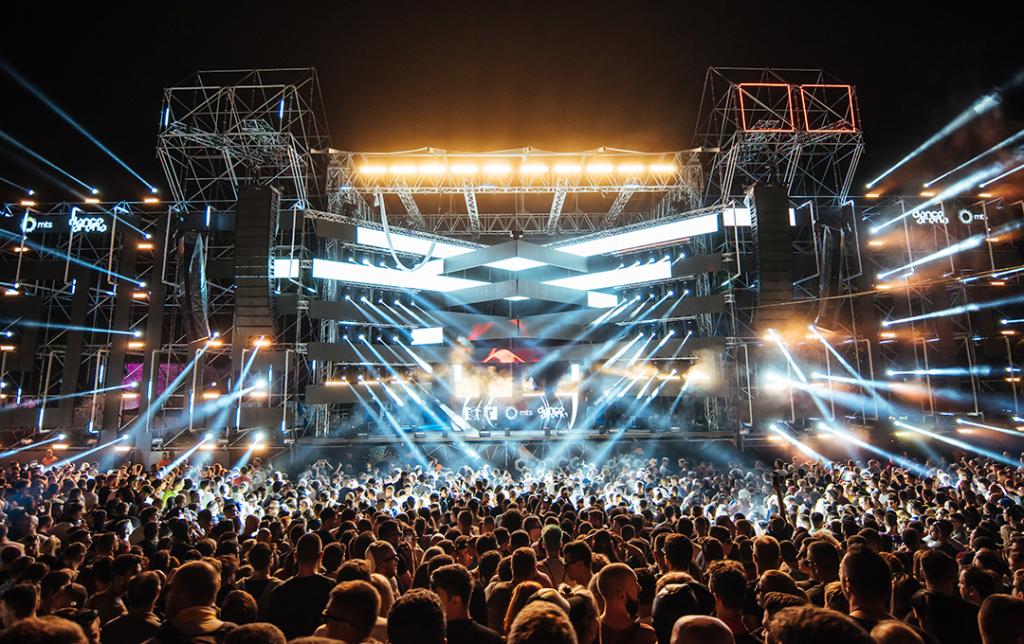 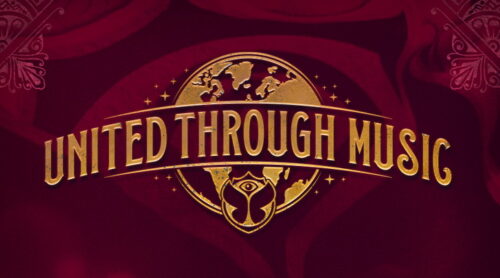 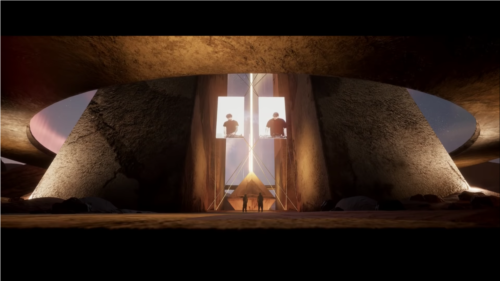 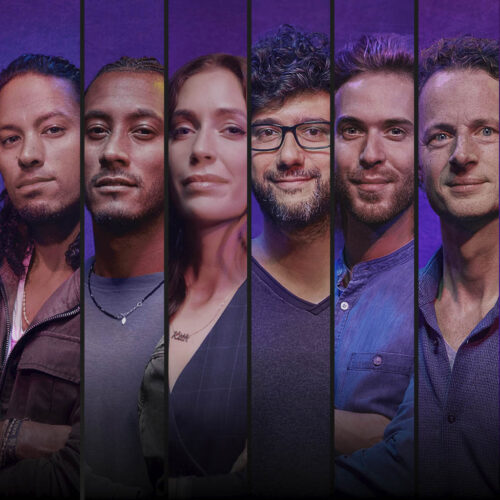 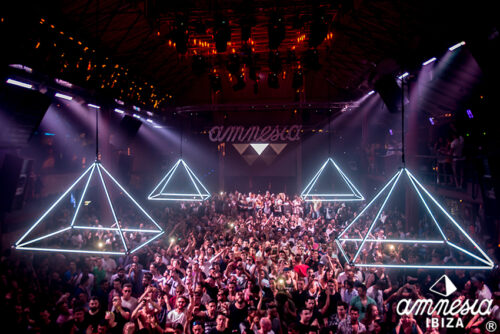 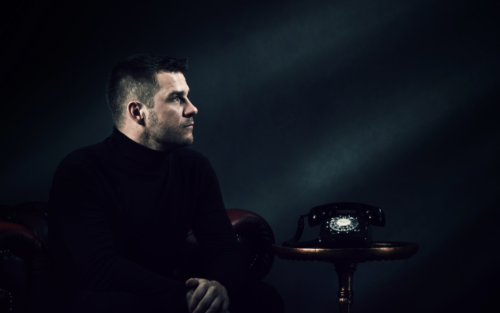 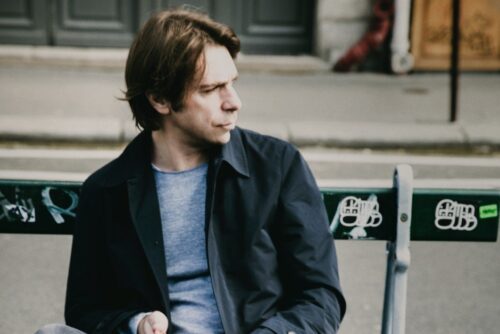 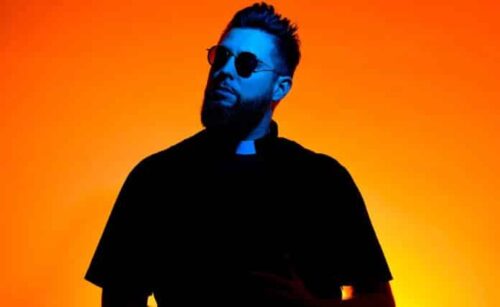