Armin van Buuren “turns it up”

After the success of his most recent anthem “Blah Blah Blah,” Buuren decided to release a tune about fans to crank the volume up with a track “Turn It Up!"

Dutch phenomenon Armin van Buuren is ready for the summer with his newest song “Turn It Up!”

After the success of his most recent mainstage anthem “Blah Blah Blah,” Armin van Buuren decided to release a new tune all about getting those music fans to crank the volume up with a track entitled “Turn It Up!” He previously premiered this to fans during the ASOT 900 Utrecht and during his A State of Trance show.

When talking about the tune, Armin says, “The feeling you get when fans go absolutely nuts to something you play, and ‘Turn It Up’ was made for that exact purpose. I’m really looking forward to playing this one all throughout the summer.”

“Turn It Up” is infectious, has stadium-quivering bass and vocals, and will really ignite every crowd to pump up those fists.

Then, let us know at what event you’d love to play it at! 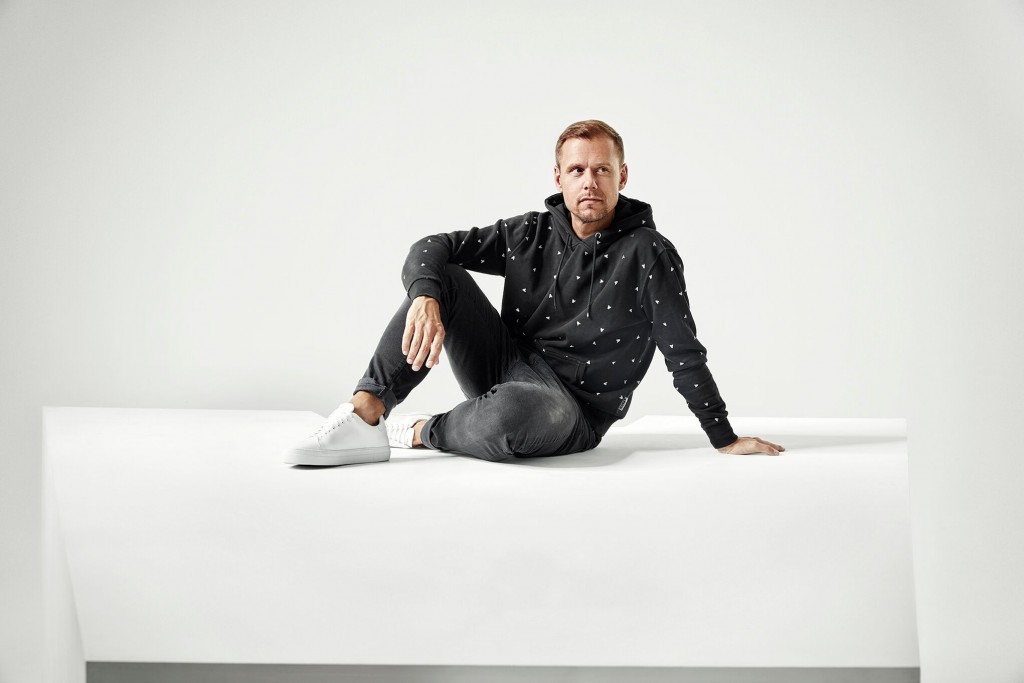 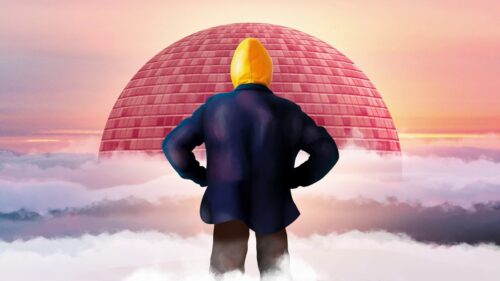 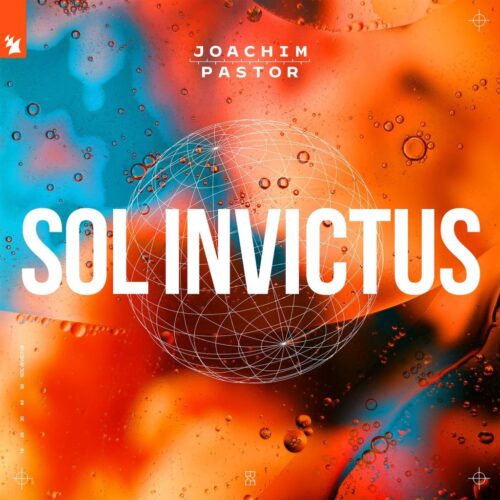 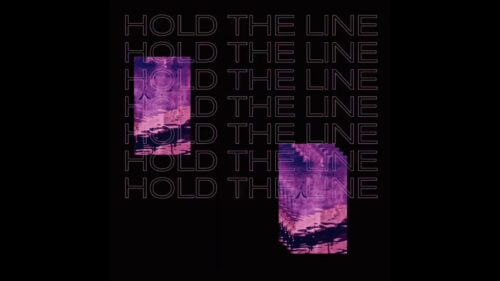 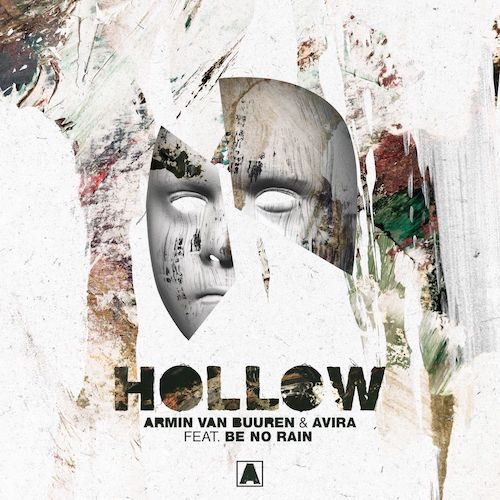 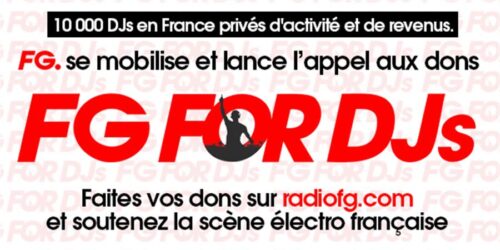 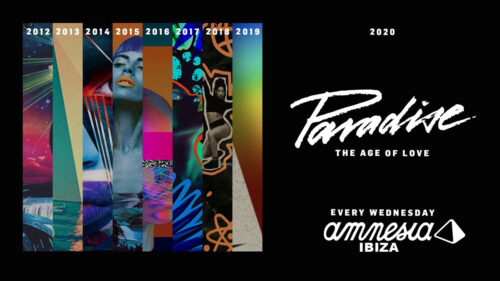