In celebration of their 20th anniversary, the second wave of artists on the lineup of EXIT Festival has arrived!

In celebration of their 20th anniversary, the second wave of artists on the lineup of EXIT Festival has arrived!

EXIT Festival is happening in Serbia from July 9 to 12 with more than 40 stages and zones at the incredible 18th century Petrovaradin Fortress in Novi Sad.

Among some of the newest names that EXIT Festival has just added to their party include: DJ Snake, Sheck Wes, Metronomy, Marky Ramone, and Agnostic Front! This adds to the wave one artists like David Guetta, Fatboy Slim, James Arthur, Tyga, Boris Brejcha, ARTBAT, Sepultura, Meduza, and ZHU. Local talents like J.R. August, Minilinija, Sajzerbiterlemon, Overdive, Prolece, Hill, Nemesis, Stranger Alitor, War Engine, and Smrt Razuma will be there as well!

We can’t forget that EXIT Festival began as a student protest twenty years ago for fighting for political change and freedom. If you still want to be part of that movement, go to their website now to find out how! https://www.exitfest.org/?utm_source=Sign-Up.to&utm_medium=email&utm_campaign=5345-390847-EXIT2020%20Second%20Acts%20UK%20Media

Then, let us know which of the newly-announced acts is your favorite! 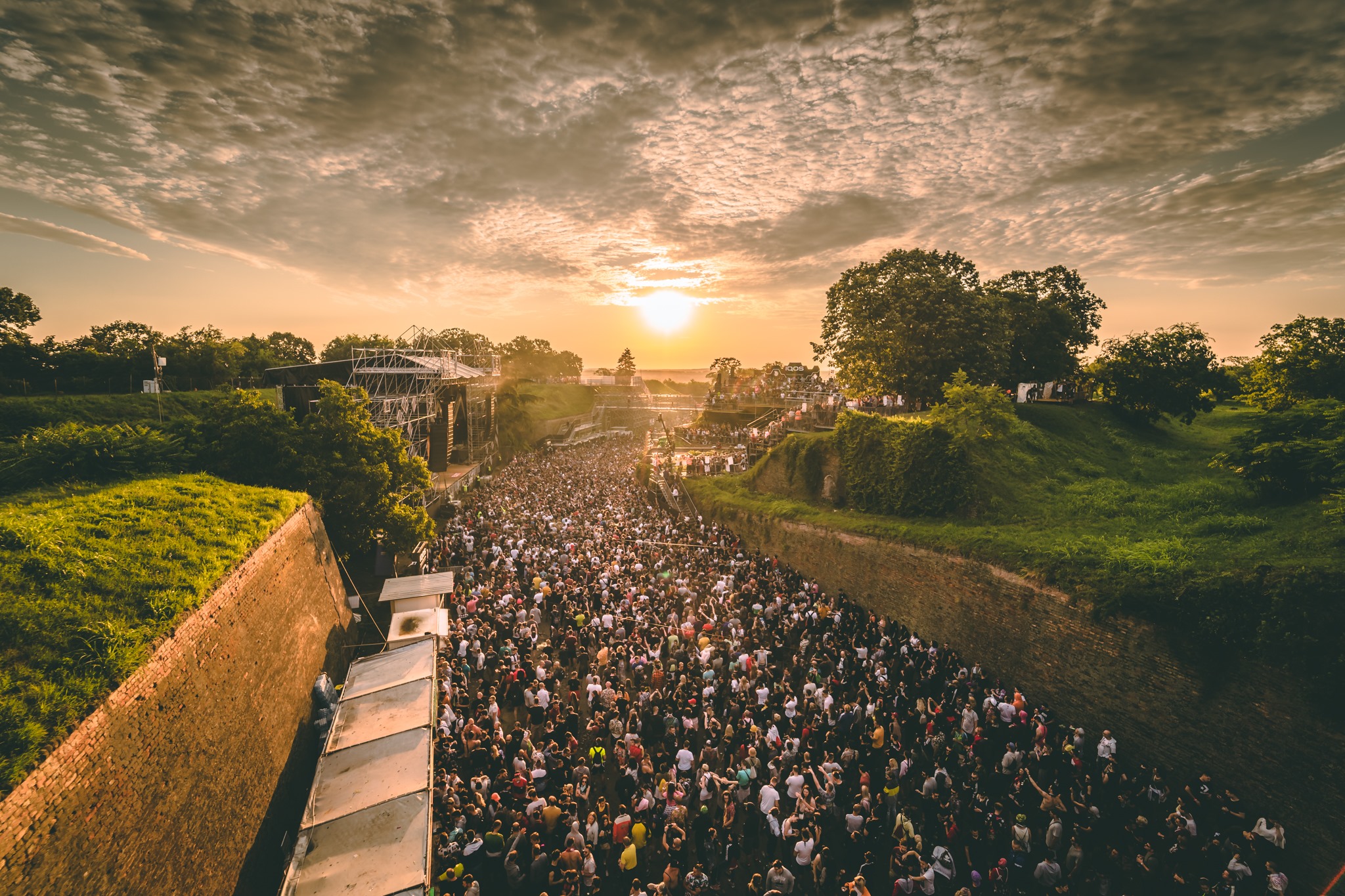