Armin van Buuren has made history with the broadcast of the 1000th episode of his A State Of Trance radio show: 50 million fans were present!

Armin Van Buuren, the five-time first DJ in the world, has reached 50 million fans with the broadcast of the 1000th episode of his A State Of Trance radio show! What a milestone!

The five-hour-long episode, together with the seven-day-long countdown stream, reached fans from 121 different countries! Armin launched the official anthem for ASOT 1000 (reach divided over 100 radio staions, YouTube, Twitch, Facebook and VK livestreams), and unveiled the top 50 of the fan-voted ASOT Top 1000! He also revealed his plans for a full-blown ASOT 1000 weekend taking place in September this year.

Armin van Buuren’s official hymn for ASOT 1000 does exactly what he envisioned since he started with the show in 2001: to ‘Turn The World Into A Dancefloor’. You can listen to it HERE!

Armin Van Buuren is a real source of inspiration. Our host Starsky Carr created an episode of ‘In the Studio’, inspired by him! If you want to ‘Do it like Armin’ you can watch it HERE! 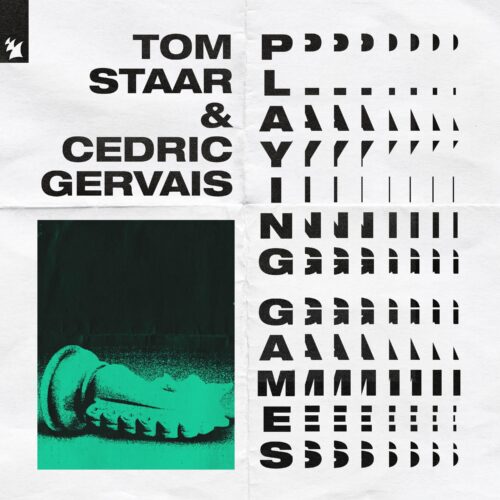 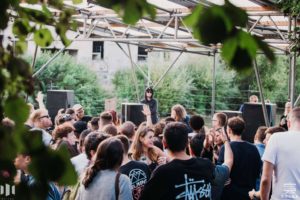 The new livestream platform Paarti is launching with a charity event!

JTEKKEN 3 from Frappé Records is out soon !

Trio GusGus releases another track from their next album!