The Founder of Techno, Derrick May is coming to London this summer!

The father of techno and founder of the Detroit is coming to London this summer to lead the City of London Sinfonia Orchestra at the Southbank Centre’s Royal Festival Hall.

The show will be run by a Macedonian musician Dzija Emin, where the orchestra will play classics from Derrick May’s debuts, including ‘Rhythim is Rhythim’ and ‘Mayday’, both which remain on top the list, after decades.

This show had already been performed in the past across the globe with 70 musicians for concerts in Europe, USA, and Australia. Emin, for each his performance, he spends a full few months on compositing his music with the orchestra for each show. For the Southbank Center show, he is planning a special performance with a high-energy vibe and more interaction between the musicians and Derrick May with jazz players to create an ultimate feeling of “freedom”. Emin says, “When you feel free, you can do whatever you want to do. You can dance, sing, play music… With Derrick, we have great energy on stage. We have a lot of fun.”

Derrick May started his Djing career as a teenager when he met Juan Atkins and Kevin Saunderson and they called themselves the “Deep Space Soundworks”. Their music was inspired by European electronic sounds and black American dance music, therefore the trio created a new type of techno sound called “Detroit”. The style is described as both ‘futuristic and emotional, physical and cerebral’. May’s recalls “None of us knew this would be ground-breaking or revolutionary. We had no idea what we did would change the world,”.  The orchestral project was born in 2013 when the producer Ognen Uzunovski asked Emin to create a collaboration between Derrick May and the Symphony Orchestra. The goal of this project was to mix high culture music with low culture music, in order to prove that both types of music are considered to be equally important in today’s society.

The first show of the orchestral project was premiered in Ohrid in 2015 with the Macedonian Philharmonic and since then they performed also with Symfonieorkest Vlaanderen, Orchestre Lamoureux, Dallas Symphony Orchestra and Melbourne Symphony Orchestra. This summer Derrick May continues the project by collaborating with the City of London Sinfonia Orchestra at the Southbank Center’s Royal Festival Hall on Thursday 29th of Agust 2019, starting from 7.30pm.

Let us know, what you think about, how classical music fits techno?! 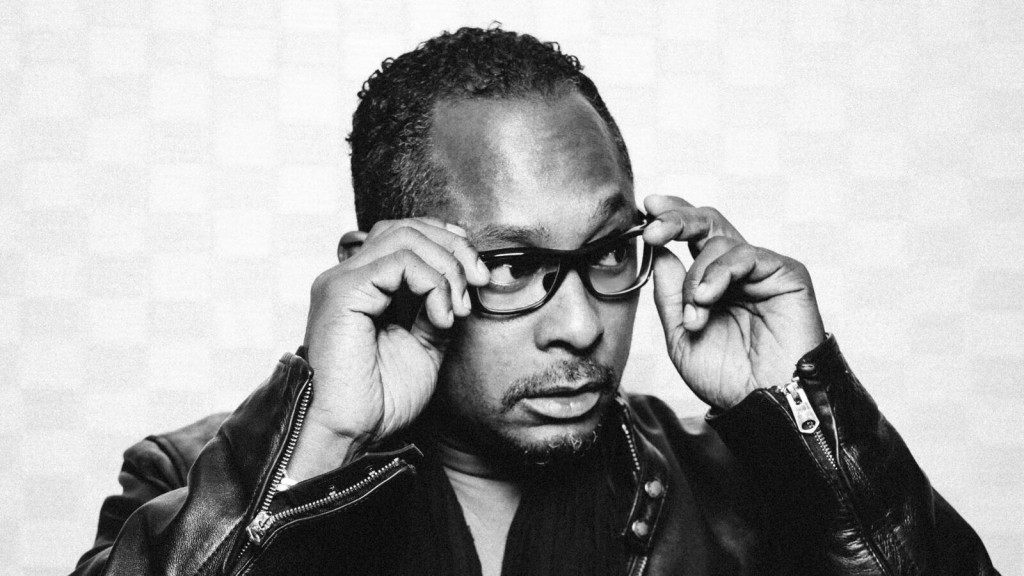 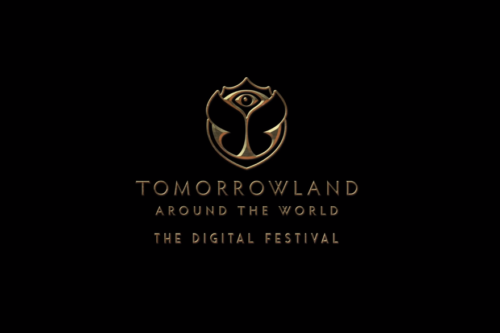 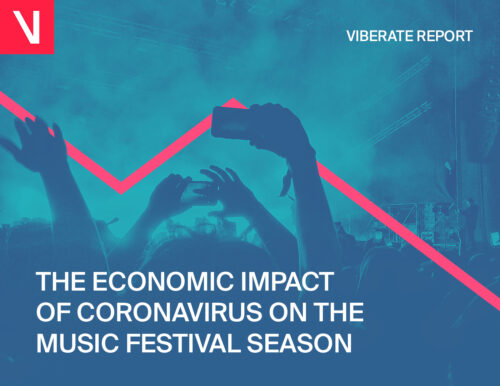 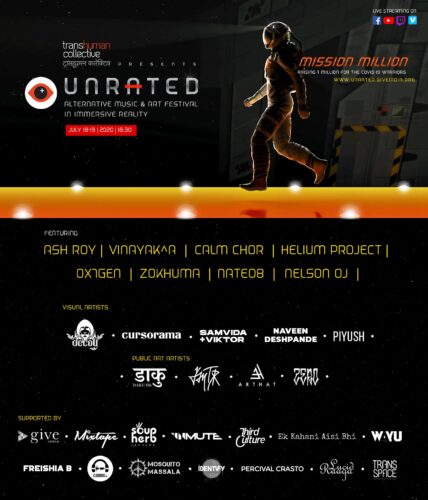 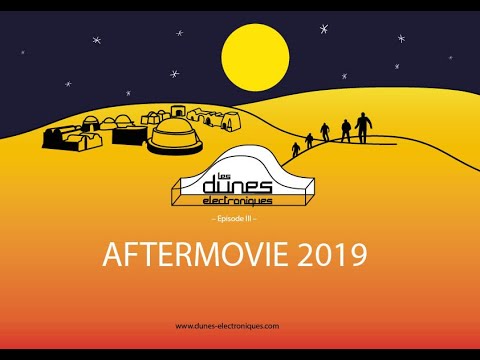 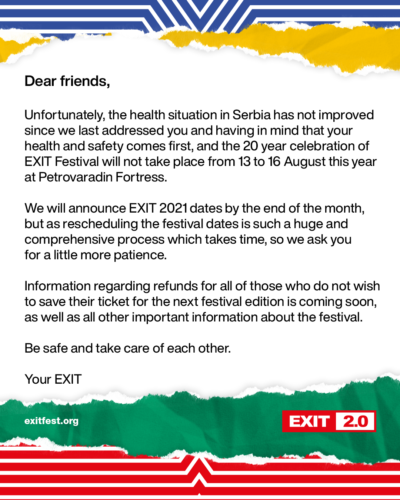