Paul Kalkbrenner is “speaking up” about his own journey in East Berlin!

Paul Kalkbrenner is “speaking up” about his own journey in East Berlin after the fall of the Berlin wall, when techno music began to emerge in his hometown. Two decades of his career equated to him eventually becoming a global cultural force.

Paul Kalkbrenner has filled stadiums and topped the charts with his club-focused music, but with his new EP set for release on June 5, he is returning to his rave roots that embrace dancing in the dark. The limited edition’s pre-order begins on May 22!

The four tracks included in “Speak Up” are “Laser In,” “Eyes Open,” “Check Yourself,” and “Speak up.” “Laser In” is filled with drums and distorted sounds that carry the track along. It’s spikey and dancey! “Eyes Open,” on the other hand, pulls you deeper with its dark, squelchy, and warm synths and melodies. If you’re opting for the embodiment of techno, “Check Yourself”is propulsive, percussive, frantic, and big, specially designed for the dance floor. “Speak Up” is the last track and shows how well Paul Kalkbrenner works with vocals. He keeps the song simple, yet haunting.

This all follows the success of Kalkbrenner’s latest single, “No Goodbye!”

And let us know which of the four tracks you’re most excited to hear! 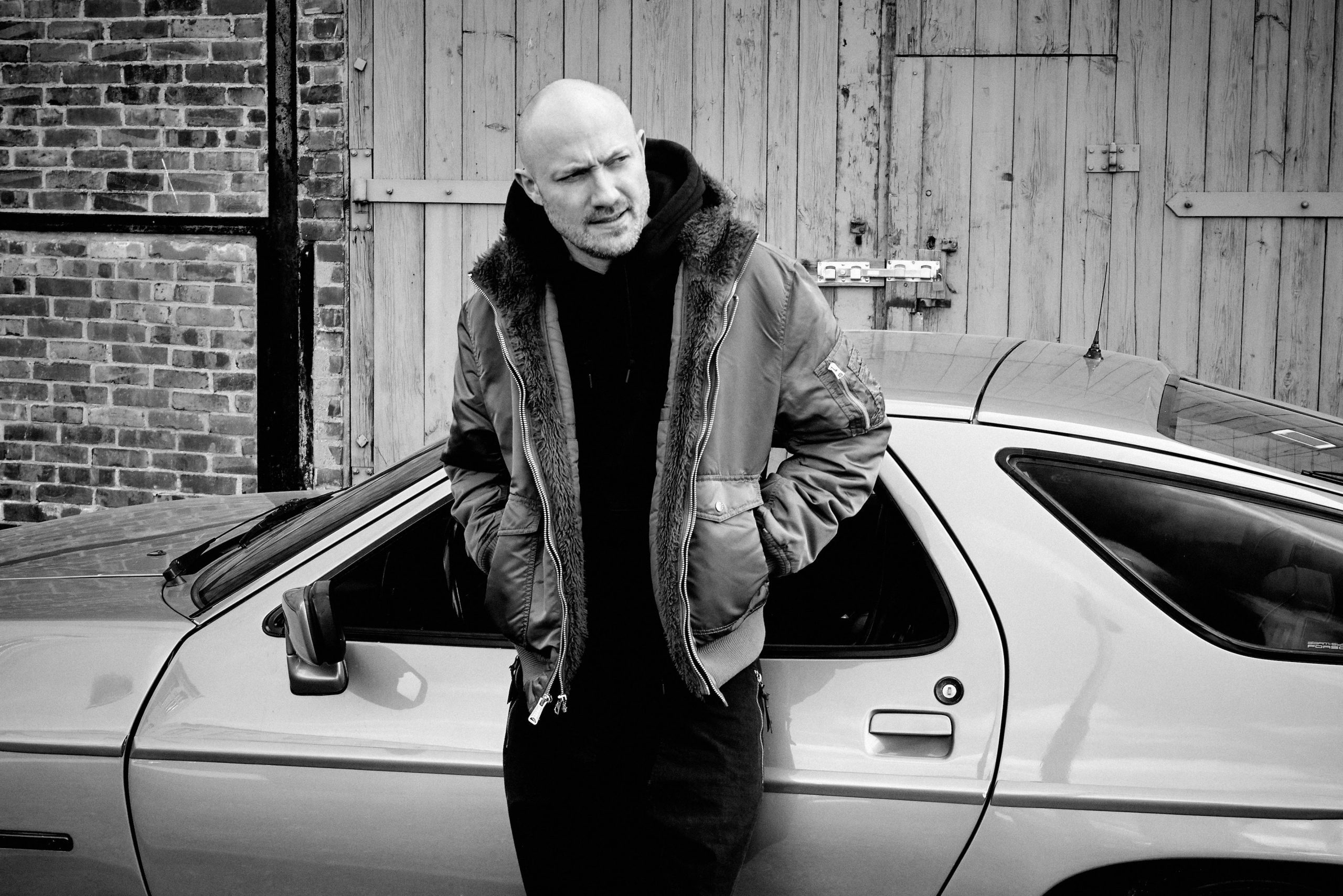 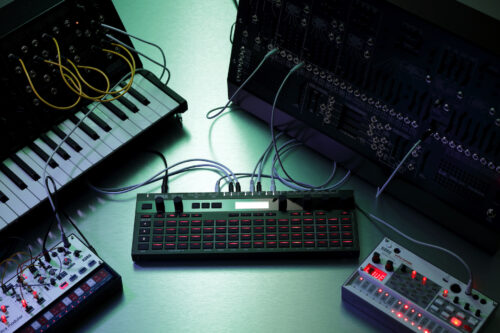 ‘Disco Inferno’ the brand new label of I Hate Models ! 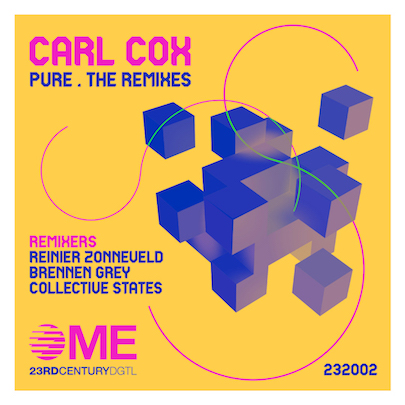 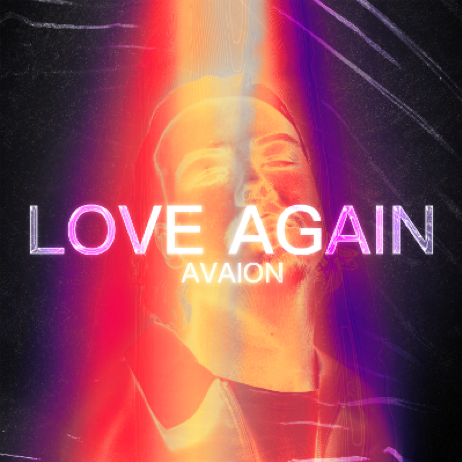 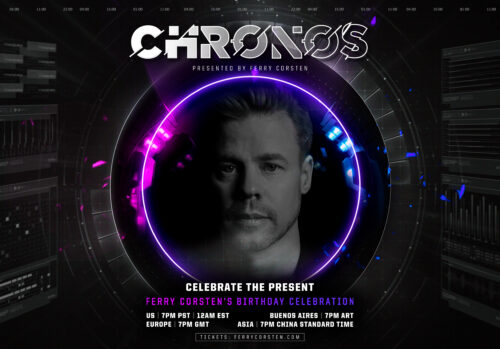 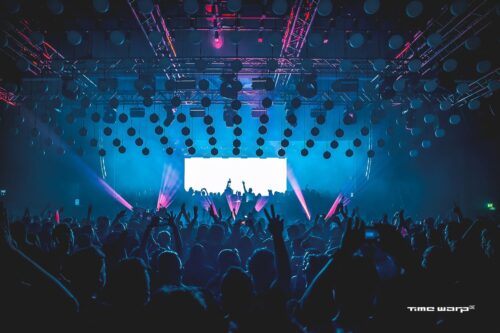