“She Sleeps” by Deborah De Luca

Have you heard of the new Deborah De Luca album entitled “She Sleeps?”

Have you heard of the new Deborah De Luca album entitled “She Sleeps?”

Out now via her label Sola_mente Records, Deborah De Luca shows the essence of her body of work through this twelve-track album. In addition, she has a huge livestream even from her birth town Scampia, Naples to celebrate the new release!

In Deboarh De Luca’s words herself, “She Sleeps is a tribute to my past problems with sleep, night and darkness – problems I’ve had since I was a child. I’ve always had horrible dreams and adult nightmares, and my relationship with sleeping has been one of love and hate. Then a year ago something changed. I found an unexpected balance that I never imagined I could ever feel…and now, She Sleeps.”

The “Techno Queen of Naples” will definitely wow with these twelve tracks!

And listen to “She Sleeps” now! https://open.spotify.com/album/6csA9qMCADIfKQoHwAarvg?si=U3ITKRRKTFSUFFXHlZGZiA

Be sure to tell us your favorite track! 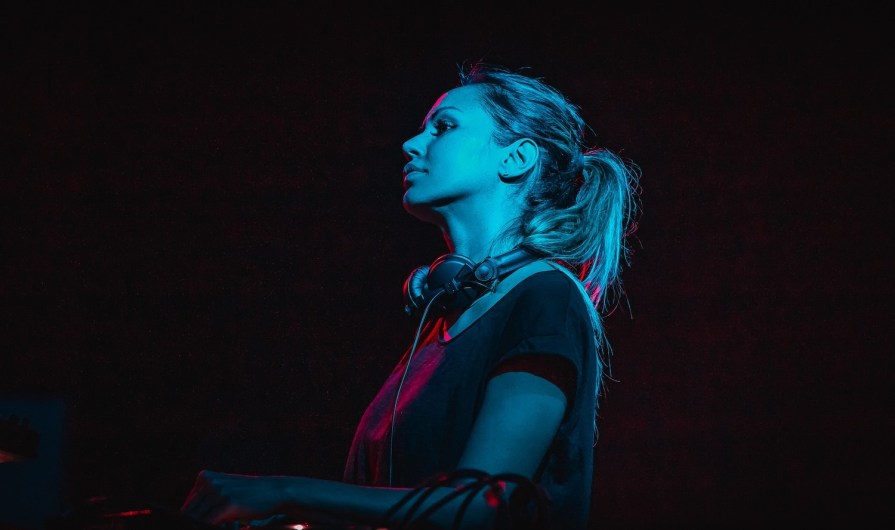 The EXIT Festival in Serbia confirms its celebration in summer 2021!

‘In The Studio’ a music produciton masterclass by Ferry Corsten and Armada University!

Cat Dealers are starting 2021 on a high note with a new single ‘Scars’, with Havenn!