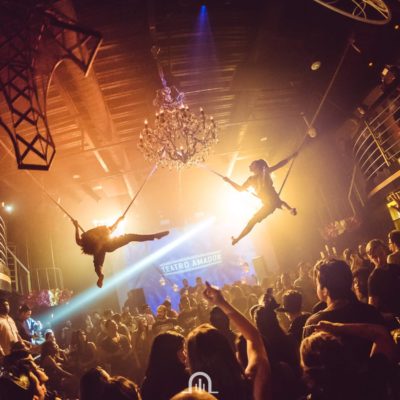 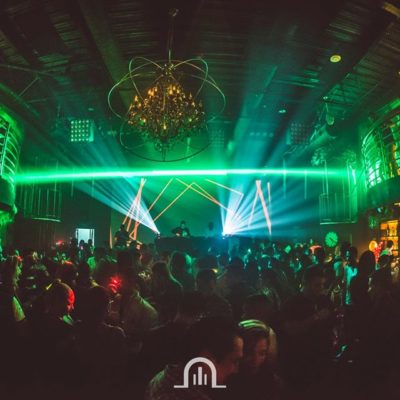 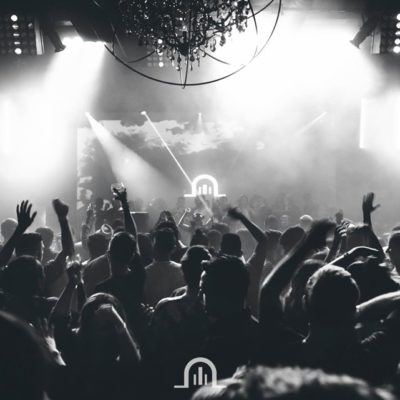 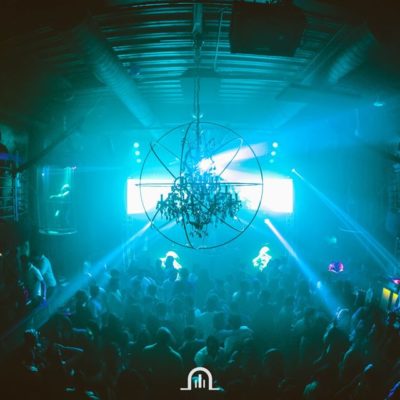 The Amador Theater was built in 1908 and opened in 1912. The Building has its bases on land of the Panama Railroad Company.

The Amador Theater was built in 1908 and opened in 1912. The Building has its bases on land of the Panama Railroad Company.
On its upper floor it served as a residence for the Linares family and the movie theater located on its lower floor was leased by (The Amador Amusement Company) whose administrators were: Juan de Dios Amador, A. Muller and R. Wilcox.

For many years the Theater served as a movie theater, being one of the first in Panama and silent films of the time were screened there.
During the following years the Theater changed several owners and was leased several times, on one of them it was home to President Arnulfo Arias Madrid. After the invasion, the Theater was abandoned until its restoration in 2012.

Currently Amador Theater is a platform for cultural entertainment, where we present a wide variety of musical, artistic, social, educational, corporate events, among others.

The room has two levels, two bars, ‘Line Array’ sound system and acoustic treatment, which allows to meet the demands of national and international artists.