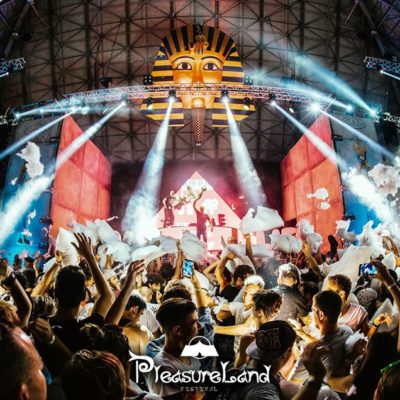 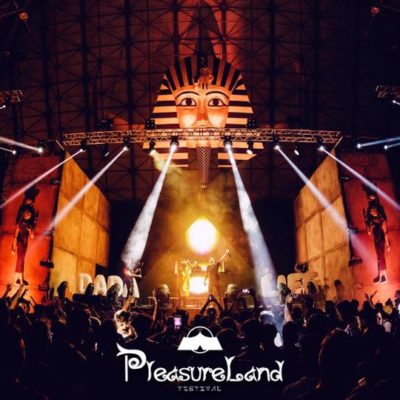 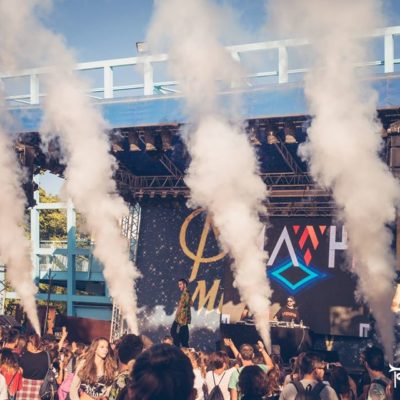 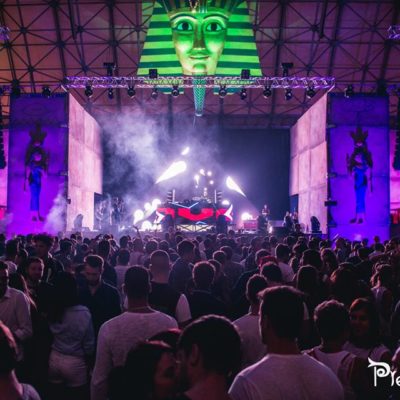 PleasureLand, comes from an ambitious idea of ​​a group formed by some young boys who have been working in the world of nightclubs for years. The main objective is to bring and grow from year to year, in our city, a unique event of its kind: a Festival. To succeed in spreading this highly successful musical culture, already present in most of Europe and America. Many international DJs will be on stage, performing throughout the day, accompanied by numerous stage effects and animations.

Pleasureland aspires to be the best Italian festival of Electronic Dance Music (in 2014 it reached the second place in the special ‘Best dance event’ ranking of the Dance Music Awards). The production has set up four stages (the main stage, inside, and three stages outside the Pala De André). International stars such as Paul Van Dyk and Sander Van Doorn have performed on the main stage.