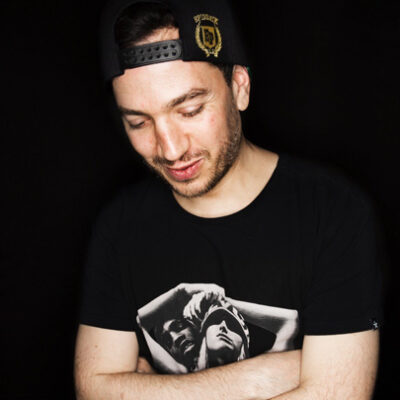 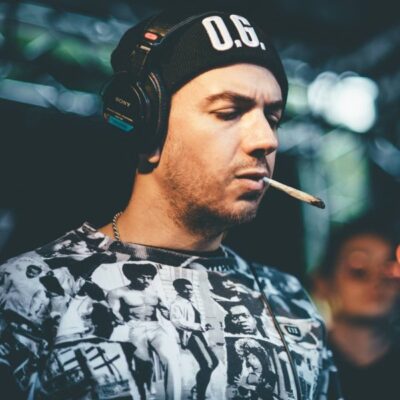 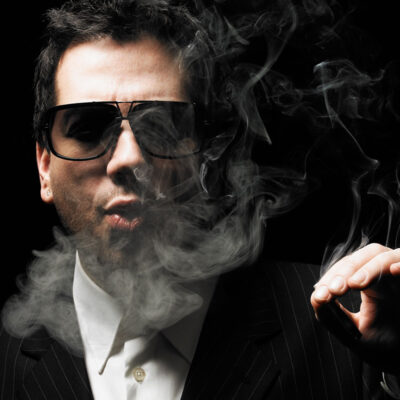 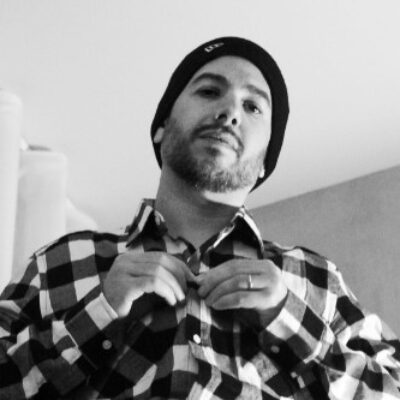 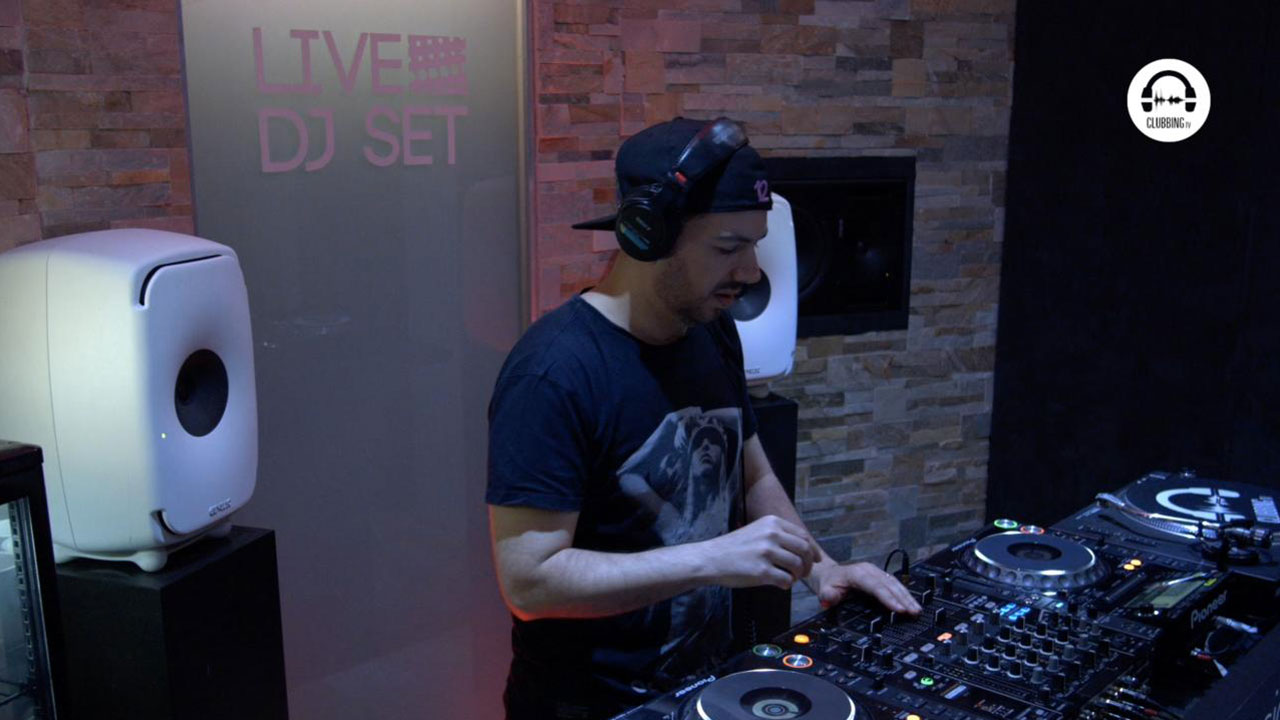 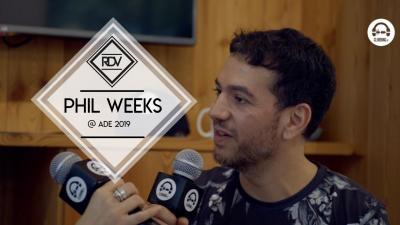 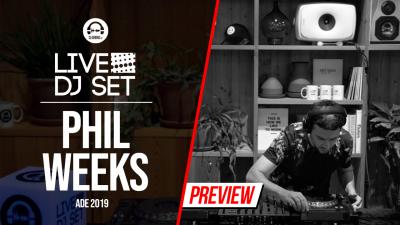 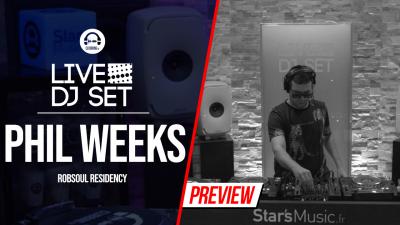 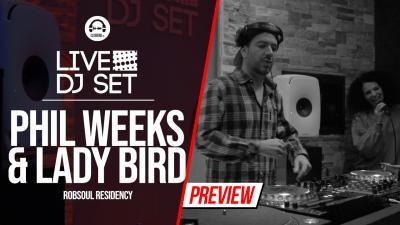 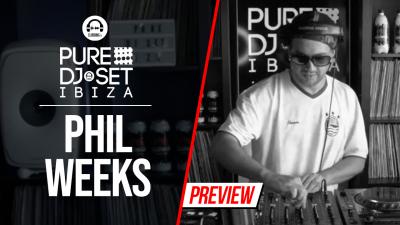 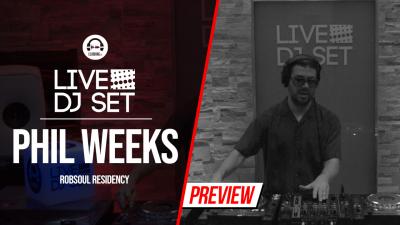 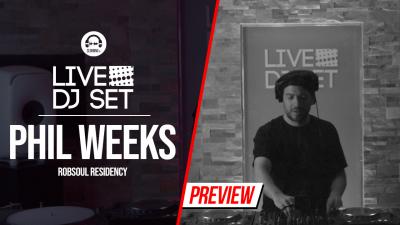 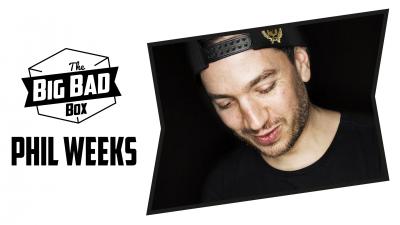 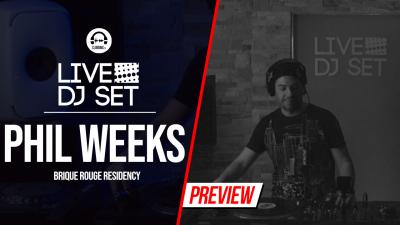 DJ/producer Phil Weeks is a house music purist. His mixing is old school Chicago with a nu-school French flare going from the deepest house to the techiest. His production sounds like it could have been released in the 90’s partly because he uses the same gear: 808’s, 909’s, 606’s, even vintage keys. He prefers vinyl, likes his mixes dirty, and knows how to rock a crowd with a heavy hitting bass line. Phil Weeks is a house purist dedicated to bringing the world only proper house music with his Djing, his producing and his label, Robsoul Recordings.

A true lover of house music, Phil Weeks’ DJ career started 10 years ago. With skills comparable to the best and crowd-pleasing track selection it wasn’t long before Phil Weeks became a major player in the house music scene. He’s played some of the world’s most renowned venues like Queen’s Club, Sankey’s Soap, Circus, Ministry of Sound, Back to Basics, and Stereo.

By 2001 he was ready for the next step and Robsoul Recordings was born. Originally the label was meant as an avenue for Phil to release his own tracks the way he wanted to and the success was more than he anticipated. Phil Weeks’ early releases “Yeah I Like It” and “It Put Me Well” became classics in less than 2 months. Now Phil Weeks is one of the world’s most sought after producers saving his best work for his label and often releasing other tracks under monikers like PW.

It wasn’t long before this success lead to the decision to sign other artists to the label. Consequently Robsoul is now one of the world’s most renowned and respected house music labels featuring some of the world’s best like Derrick Carter, DJ Sneak, David Duriez, No Assembly Firm, Fries & Bridges and Chris Carrier. Releases are selling out in a time when many labels aren’t able to keep afloat. But Phil Weeks’ isn’t one to brag about this. To him it’s all about keeping proper house music alive. Which just goes to show Phil Weeks is a house purist.

Show all timings
Get Directions
Is this your page? Claim Now! Claim Now!