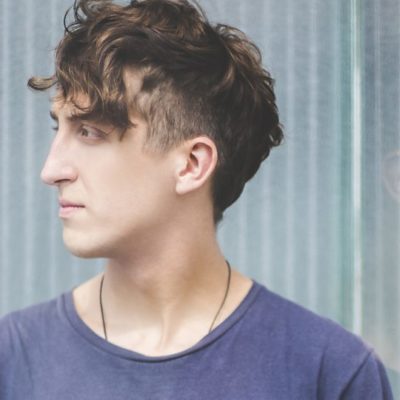 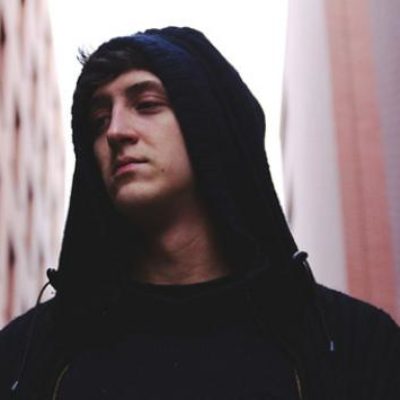 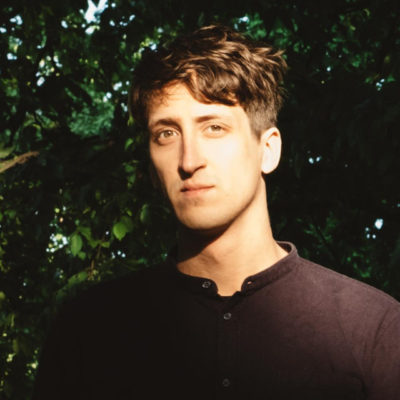 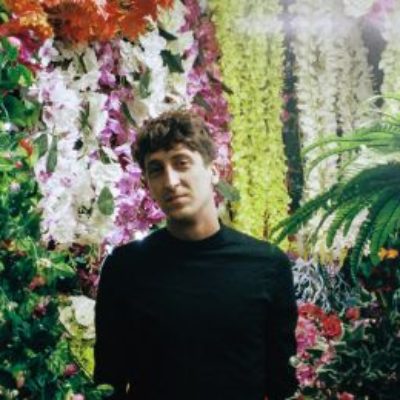 Born in 1991 and raised in the Lower Saxony area of Germany, Nicolas Demuth started on classical piano lessons around age 11. By his teens, he was also playing jazz and eventually started experimenting with computers, mixing his piano recordings with hip-hop beats. After high school, he gravitated toward the electronic music capital of Germany, Berlin, where he pursued a degree in audio design. Influenced by the rich musical history of the city, Demuth started producing deep and soulful house under the stage name Parra for Cuva — often collaborating with friend and vocalist Anna Naklab — and saw his first release, Fading Nights EP, appear on French label Délicieuse Records in mid-2013. Signing the track “Wicked Games” (a cover of the Chris Isaak song) to influential EDM label Spinnin’ that same year made Demuth’s profile rise. This was followed by another release, Luhya, on Délicieuse that November.

2014 saw Parra for Cuva issue releases on Traum Schallplatten, as well as find a home on the Berlin-based Lenient Tales label. In 2015, he issued his debut album, Majouré, which featured guest spots by hip-hop artist Nieve, Casey K, and Monsoonsiren. He then paired with fellow electronic producer Jonas Lechenmayr (aka Senoy), traveling along the Spanish coast and recording 2016’s Darwîś. The EP Mood C arrived the following year.