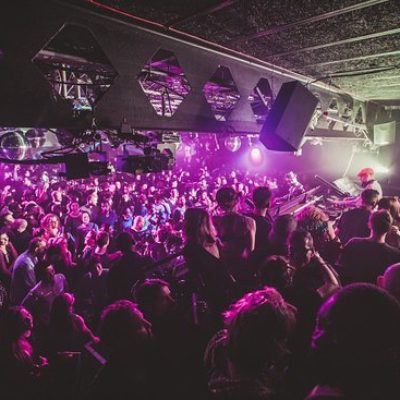 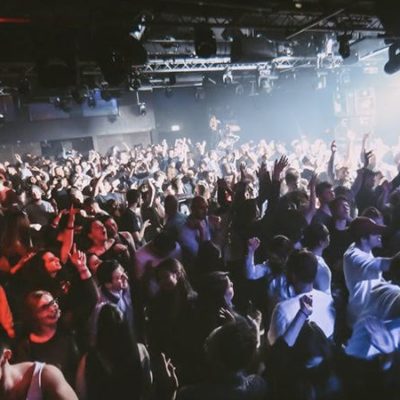 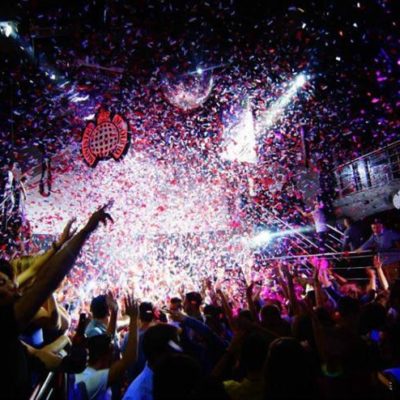 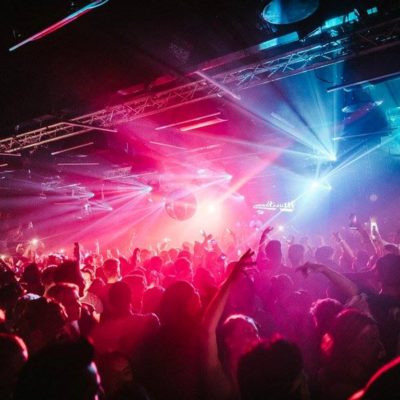 Ministry of Sound, established in 1991, has grown from a nightclub in London to become the world’s biggest dance brand.

Opening on 21st September 1991 and inspired by New York’s Paradise Garage, Ministry of Sound was the UK’s first nightclub dedicated to house music. The site was a derelict bus garage in a part of South London considered more infamous than famous.
On the opening night, there was no alcohol, three flashing lights, moody security and unless you knew the names of at least a half-dozen Chicago DJs, you were unlikely to get past the legendary ‘pickers’. These strict club custodians were responsible for ensuring only the best mix of party people would pass the prison-like gates.

Despite the lack of booze and the fearsome location, people arrived in droves. Within a matter of weeks, word had spread that something special had landed smack in the middle of SE1 and London’s nightlife would never be the same again….

Ministry of Sound, established in 1991, has grown from a nightclub in London to become the world’s biggest dance brand.

Ministry of Sound – the home of dance music

The club consists of four rooms: The Box, The 103, The Baby Box and The Loft.

The Box was designed to make sound quality paramount, with towering speaker stacks, several million watts of bass and triple-thick absorbing walls. Basically, you have to experience The Box in person to appreciate just how unique it is.

The 103 is the first room you come to after entering the club. Serving as the second stage on club nights, this is where breakthrough artists come to hit the big leagues.

The Baby Box is tucked away beside The 103 to create an intimate third room whilst The Loft is the best place to catch upcoming record labels and promoters before they’ve taken off. 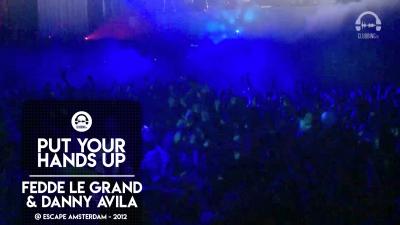