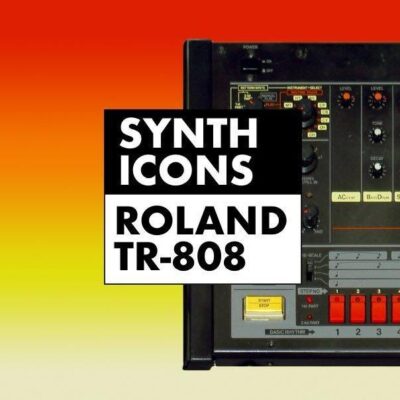 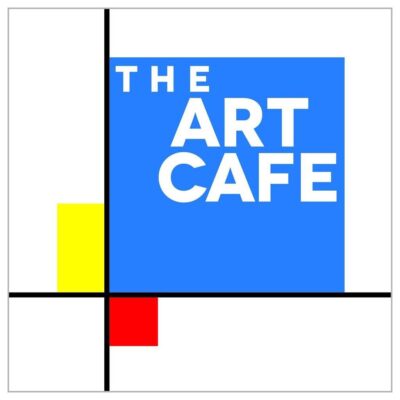 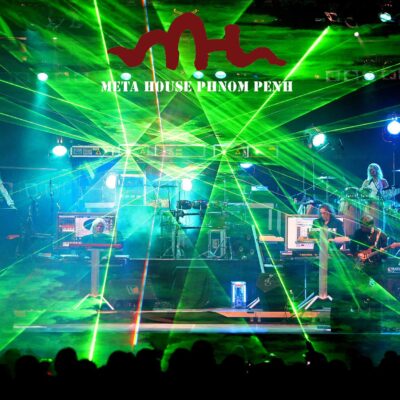 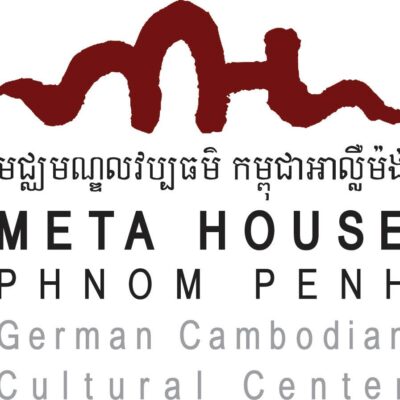 The famed temples of Angkor Wat are only the start of things to explore in Cambodia. Phnom-Penh-based DJ couple Sao Sopheak (Cambodia) and Nick E. Meta (Germany) are the masterminds behind one of South-East-Asia’s most acclaimed independent arts spaces. Since 2007, their Cambodian-German Cultural Center, “Meta House”, has been contributing actively to the renaissance of Cambodian arts and culture after almost 30 years of civil war.

Nowadays, the country’s capital, Phnom Penh, is one of the region’s most liberal party destinations, offering a heady dusk-till-dawn nightlife featuring an eclectic and vibrant music scene. The Meta House crew is at the forefront of the region’s emerging electronica movement, mixing Berlin underground spirit with Asian spirituality.