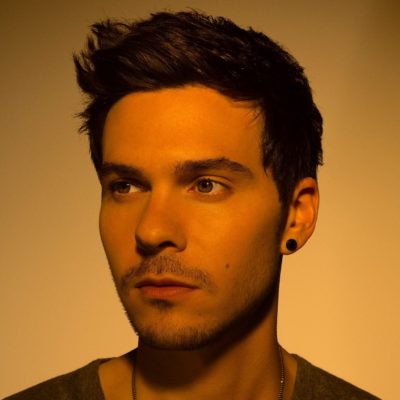 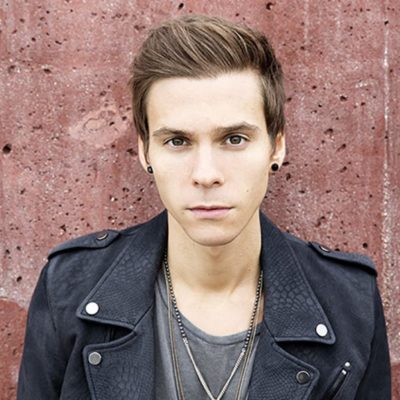 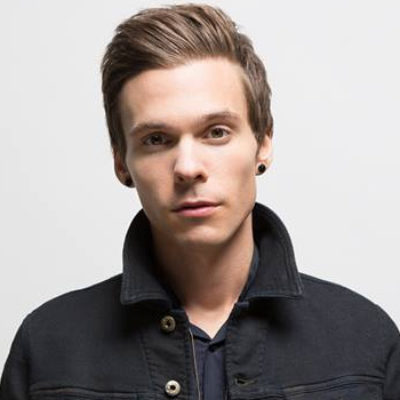 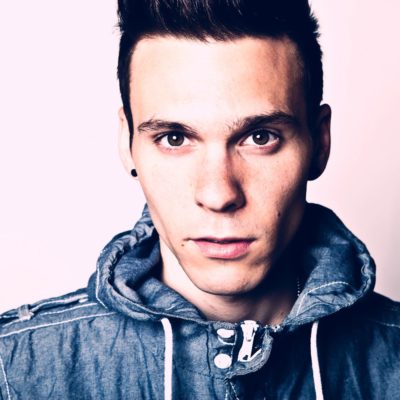 Long Island native Matthew Koma started his career as a sensitive singer/songwriter and became a much sought-after producer, collaborating with artists as diverse as Bruce Springsteen, LMFAO, Kelly Clarkson, Tinashe, Hilary Duff, and Hardwell. Growing up on a diet of punk and rock & roll, Koma started writing music at the age of nine and managed to score a publishing deal at the age of 16. Signed by Jimmy Iovine to Interscope in 2011, he wrote a handful of songs that managed to build some buzz before he scored his first big hit in 2012. Along with producers Sebastian Ingrosso and Alesso, Koma co-wrote the single “Calling (Lose My Mind),” which featured Ryan Tedder on vocals. This was his first of many ventures working alongside leading EDM artists. Following the “Calling” single, Koma continued with a steady string of electronic dance anthems, like 2012’s smash “Spectrum” with Zedd, “Years” with Alesso, “Sparks” with Nicky Romero and Fedde Le Grand, “Wasted” with Tiësto, and “I Wish” with the Knocks. In addition, he wrote with artists like Giorgio Moroder, Steve Aoki, Afrojack, RAC, and Audien. In 2016, he signed with RCA for the release of his debut, Eros Ludus. The album featured his pop songwriting atop electronic production from the likes of Louis the Child, Jai Wolf, and Flux Pavilion, who collaborated on his lead single, “Kisses Back.”