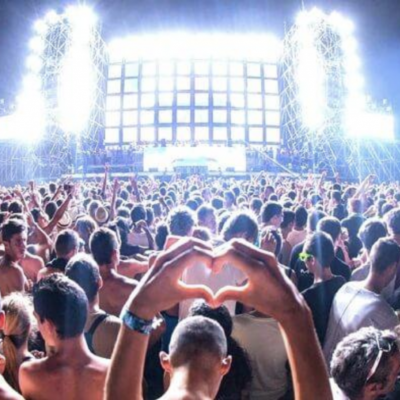 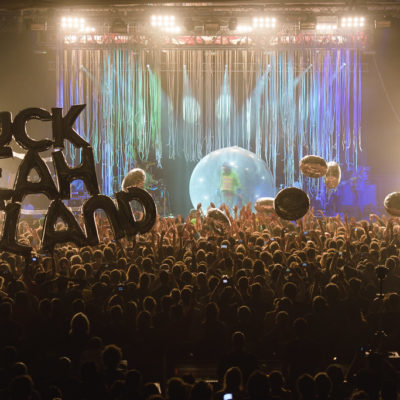 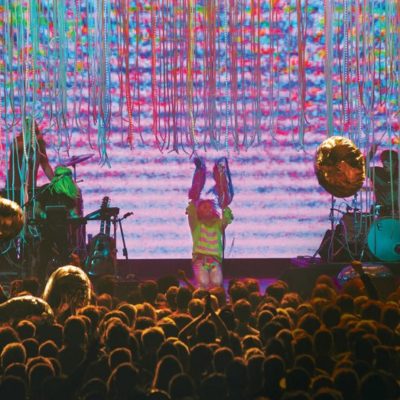 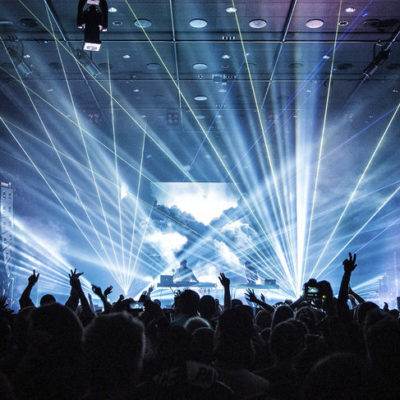 The festival spans four days (Wednesday – Saturday) and its main focus is showcasing new music, both Icelandic and international. The festival’s main sponsors are Icelandair and the City of Reykjavík.

The first show was held in 1999 as a one-off event in an airplane hangar at Reykjavík Airport.

Iceland Airwaves is promoted and produced by Iceland Music Export. and sponsored by its founder Icelandair, in cooperation with the City of Reykjavik.