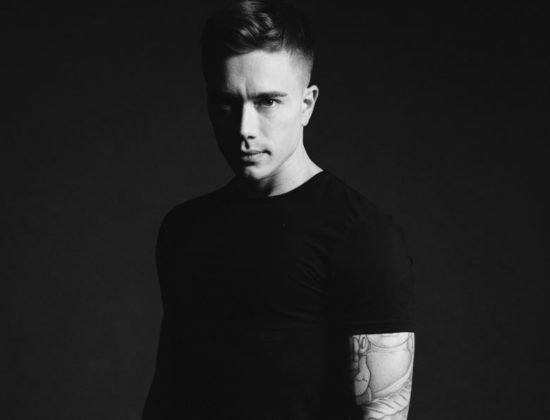 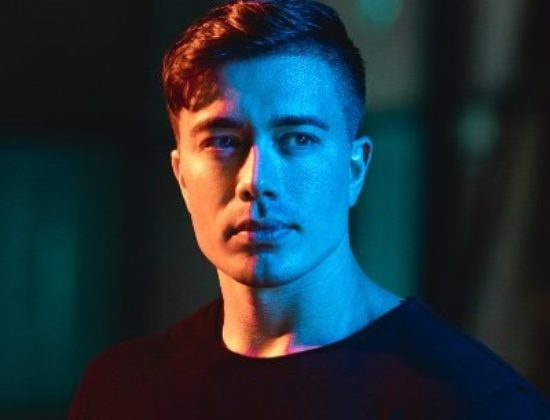 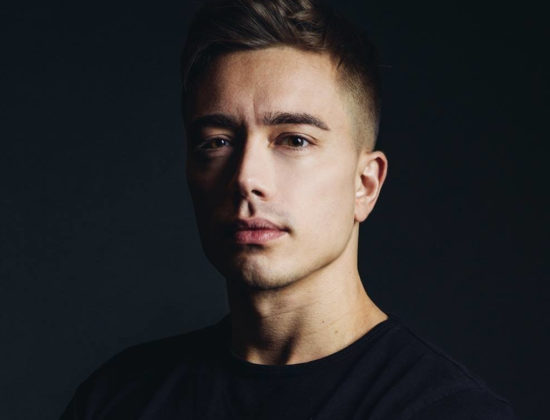 When it comes to Hardstyle, it’s impossible to argue the fact that any artist has had a bigger impact on the genre than Headhunterz. From the moment his first records were released, his unique melodic and energetic take on the genre sparked a new movement within the international music scene. A rise unparalleled, Headhunterz continues to take Hardstyle to new heights.

Willem Rebergen, better known as Headhunterz, kicked off his DJ career over a decade ago. In 2003, a friend gave him a ticket to QLIMAX, one of the first Hardstyle parties in history. That night changed his life, lighting a spark within Willem that he hadn’t experienced before. Unaware of the wildfire it would cause, he dedicated himself to becoming the best producer in the genre. It took him but a few years to perfect his sound, sign his first record deal and become a crowd favorite at various Hardstyle parties. In 2007, Headhunterz was asked to produce the anthem for the very event that introduced him to this special world – Qlimax, as a result of the hard work he’d put in. In 2008, Headhunterz joined forces with friend & colleague WILDSTYLEZ, to create Hardstyle supergroup PROJECT ONE. Their album redefined the Hardstyle sound of the late 2000’s, standing out from anything the scene had heard before. In 2009, Willem’s ‘Scrap Attack’ became the official anthem for DEFQON.1, the biggest Hardstyle event in the world. At this point, every Hardstyle fan in the world knew his name, but none of them could have predicted what came next.

Headhunterz’ new take on Hardstyle music made the genre grow into an international phenomenon. It was no longer just the sound of European raves, but became something worldly. Headhunterz made new audiences discover it and infected them with the unstoppable energy of Hardstyle music. By 2010, Headhunterz was the uncrowned king of the scene, with each new track captivating both his fanbase and artists outside the scene. Major EDM names like Hardwell and Kaskade requested his remix skills, and his collaboration with Krewella became the first Hardstyle track ever released on Ultra Records.

After many years of being on top his game within Hardstyle, Headhunterz took on a new challenge. In 2014, he made a drastic change to branch away from his beloved genre and have a go at something new. In a flash, he was performing on main stages at EDM festivals, collaborating with artists such as W&W, Steve Oaki and R3hab, thinking outside the box. This adventure made him explore the boundaries of his own, musical imagination and discover new parts of the world as well as different territories within the electronic dance scene.

Right when the Hardstyle community thought they’d lost their hero, things began to shift. At Defqon.1 2016, Headhunterz was a special guest at the Legends show. After being away from the scene for 2 years, this shocked the Hardstyle community and rumors began to spread about a possible return. Anticipation grew, as Headhunterz did a special Project One performance with Wildstylez the same year. A few months of radio silence followed, as the Hardstyle nation eagerly anticipated what came next. Everyone knew Headhunterz was busy preparing something special, but no one knew exactly what. One thing was clear – it had to do with Hardstyle.

In the summer of 2017, everything was revealed. That year, Headhunterz made his grand return to the genre. At Defqon.1, in front of 60,000 ecstatic fans, he announced his comeback to Hardstyle. Upon his return, the newly announced comeback party at the Ziggo Dome sold out within 30 minutes. It was the moment the Hardstyle scene had been waiting for – Headhunterz is back, performing and creating Hardstyle music once again. With open arms, the community embraced him, as he travelled the world to celebrate his return with fans, old and new. It took him to 125 performances across 34 countries in 2018 alone, with a growing popularity in the Chinese territory. His journey inspired him to create ‘The Return of Headhunterz’, an album that tied past, present and future together. Surpassing 15 million streams on Spotify, the album – along with his #28 (Highest Hardstyle) position in the 2018 DJ Mag Top 100, showed that, no matter the adventures Headhunterz would undertake, he’ll always find a warm welcome in his home base.

Next to providing a wealth of tracks, with exciting collaborations and crowd-favorite ‘Destiny’, the album also marked the launch of a new label – ART OF CREATION, with his colleague Wildstylez. A creative and dynamic platform that bridges the gap between music makers and community. At the same time, Headhunterz relaunched the HARD WITH STYLE Podcast, recorded live from a brand new studio, with state-of-the-art equipment and sound. This is where new Headhunterz music comes to life, plans to conquer new territory for his tribe are forged and the one thing reigns that will always remain Headhunterz’ greatest achievement; the music from within.