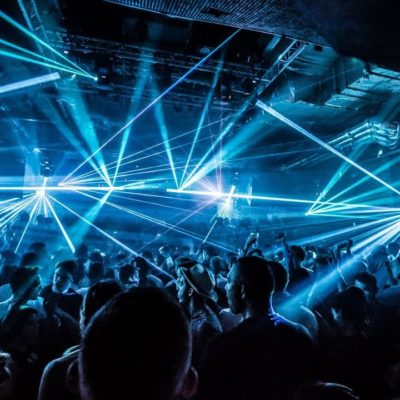 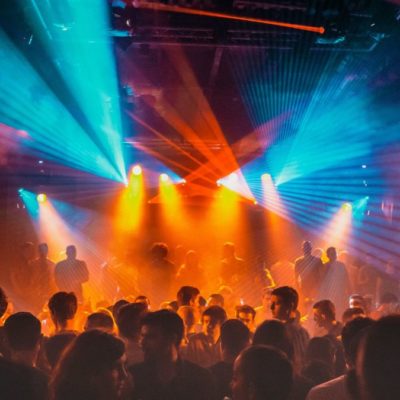 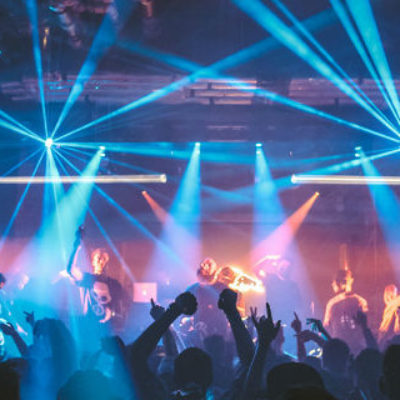 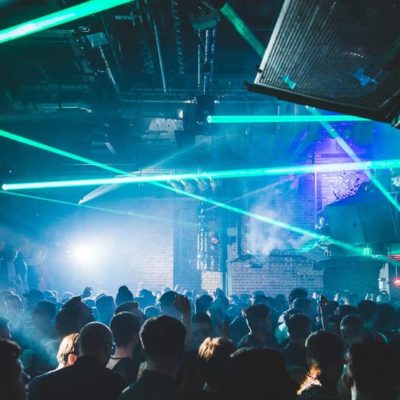 Fabric is found at 77a Charterhouse Street, London EC1. It occupies the renovated space of the Metropolitan Cold Stores. Smithfield Meat Market stands and operates from a site directly opposite and is the last of Londons great markets. The areas construction took place in Victorian times alongside nearby landmarks Holborn Viaduct and Fleet Valley Bridge. These projects swept away much of the villainous subculture of Victorian London, captured forever by Charles Dickens in Oliver Twist. Post-World War II, whole communities migrated from the area to satellite towns. A vacuum was left, buildings became solely used for commercial purposes and Smithfield lay deserted at weekends. In the fashion of the nearby Barbican Centre (for the study of The Arts), fabric has been acknowledged as a central component to the revitalisation of the area, which can now offer itself as one of Londons best instances of 24-hour culture.

fabric opened in October 1999 after years of planning. It has three spaces, two of which feature stages for live acts. The rooms house Europes first bass-loaded bodysonic dancefloor, 3 soundsystems and 5 bars over two levels and a total area of 25,000 square feet.