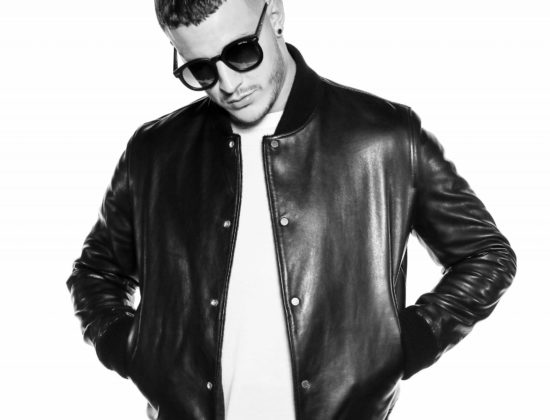 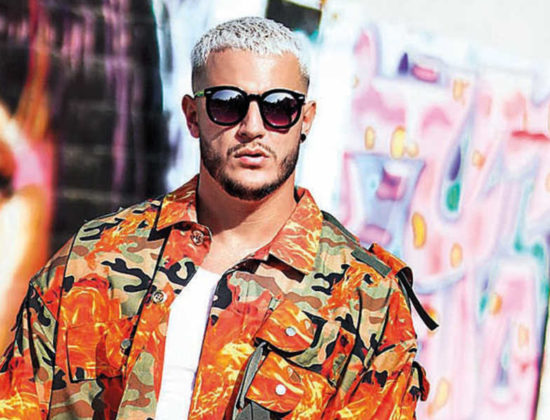 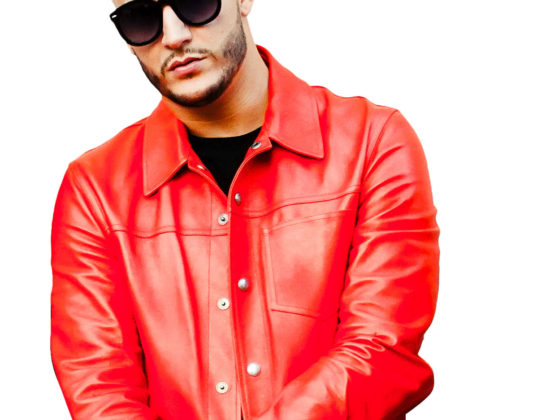 DJ Snake debuted into the international scene with singles “Bird Machine” and “Turn Down for What” in 2013. “Bird Machine” is a collaboration with fellow French musician Alesia. The single was picked up by Mad Decent, a Los Angeles-based record label run by Diplo, and released in February 2013. In June 2013, DJ Snake was invited by Diplo to do a live mix on his radio show, “Diplo & Friends”, which airs on BBC Radio 1.

DJ Snake was announced to be working on a collaboration with Diplo, originally slated to debut in 2014; it eventually released in 2015 as the single “Lean On” in collaboration with MØ and Diplo’s Major Lazer. On 30 April 2014, DJ Snake was labeled as an “Artist to Watch” by FoxWeekly. He and Dillon Francis were announced as alternating supporting artists for the summer Mothership Tour 2014 with Skrillex. In March 2018, Billboard named DJ Snake as number nine on their 2018 ranking of dance musicians titled Billboard Dance 100.

A Grammy-nominated producer, DJ Snake is a Frenchman at the forefront of the trap music movement, having taken the genre to the charts with his 2013 single “Turn Down for What” featuring Lil Jon. Born William Grigahcine, Snake’s production work on Lady Gaga’s 2011 effort Born This Way earned him a Grammy nod when it was nominated for Album of the Year in 2012. Also in 2012, he signed with Diplo’s imprint Mad Decent and released the single “Bird Machine” on the label in 2013. The singles “Slow Down” and “Together” also arrived in 2013, along with more work for Gaga on her ARTPOP album. His big break as a solo artist came late in the year when “Turn Down for What” featuring Lil Jon arrived and became the most popular crossover trap hit since Baauer’s “Harlem Shake.”