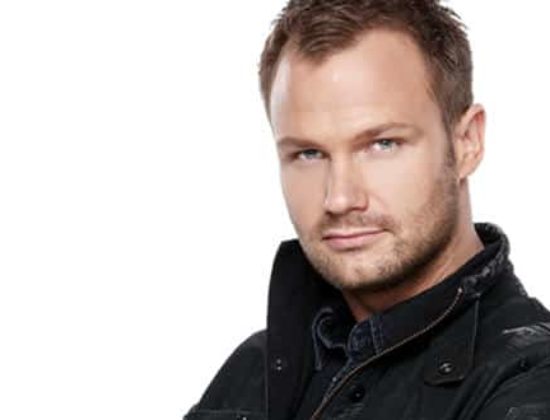 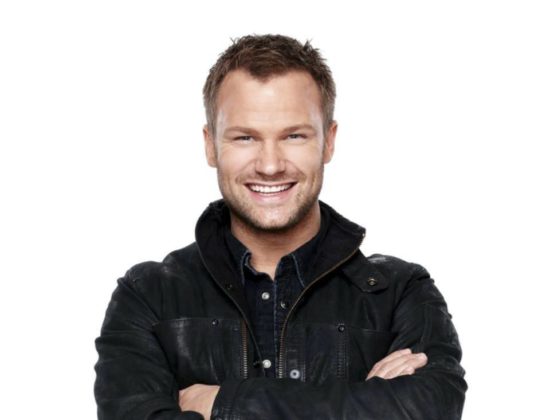 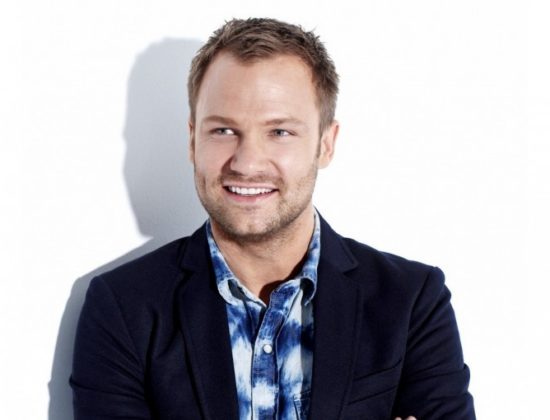 Sutorius initially started playing drums influenced by his late father who was a drummer in a jazz band, before discovering electronic music. He worked at BPM Dance and Mid-Town Records specializing in vinyl, with both stores becoming meeting places for many established Dutch DJ’s. Molijn and Kalberg, who were deejaying as Pronti and Kalmani at the time, have credited Sutorius as a vital source of inspiration for some of their biggest records during that time.

Kalberg and Molijn have been contributing to the international dance scene for over twenty years, with award-winning and platinum-selling hits for dance acts such as Alice Deejay, Vengaboys, Candee Jay, Pronti and Kalmani and Solid Sessions. Their track “Better Off Alone” was one of the first trance records that became big in the U.S. and was later sampled by French superstar DJ David Guetta in his song “Play Hard” and one of America’s biggest rappers Wiz Khalifa in his breakthrough record “Say Yeah”. They also have been working together with DJ Sander Kleinenberg on classic tracks like “This Is Miami” and “The Fruit” and remixes for major artists such as Justin Timberlake (‘Rock Your Body’ Remix winning the award for ‘Best Remix’ at the Dance Star USA Awards), Janet Jackson, BT, Usher, N.E.R.D., Lenny Kravitz, Junkie XL, Röyksopp, Mylo and Annie Lennox.