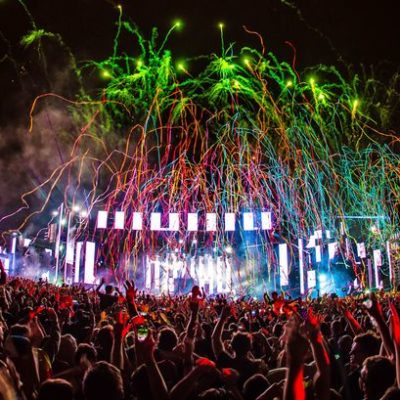 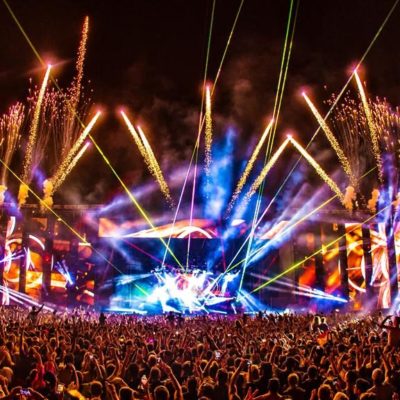 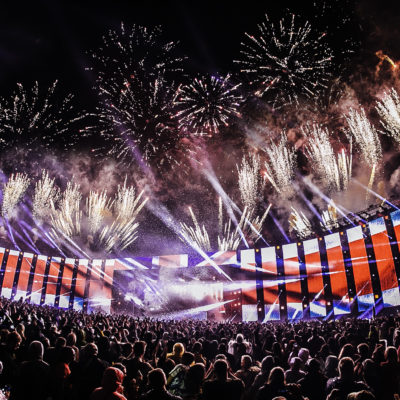 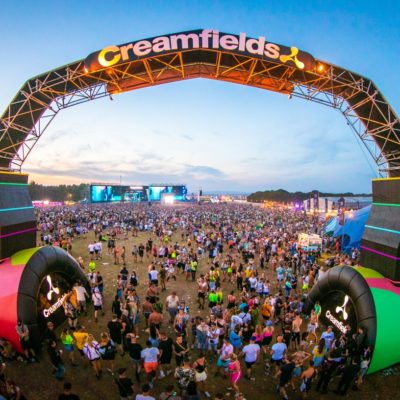 First held in 1998 in Winchester, the festival moved to Cream’s home city of Liverpool the following year, taking place on the old Liverpool airport, before moving to its current location on the Daresbury estate in Cheshire.