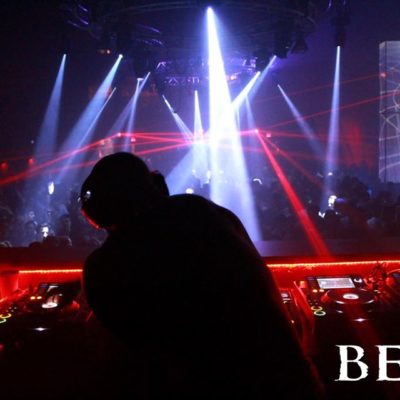 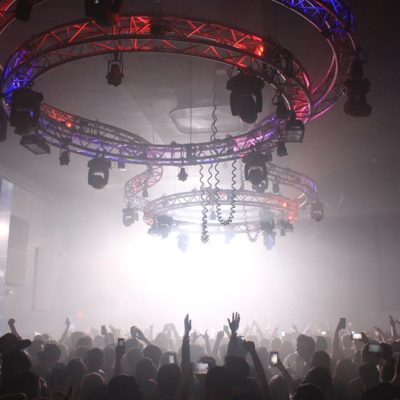 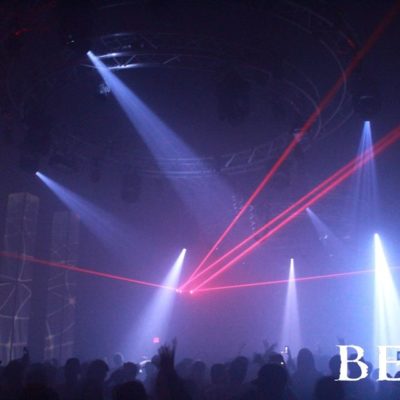 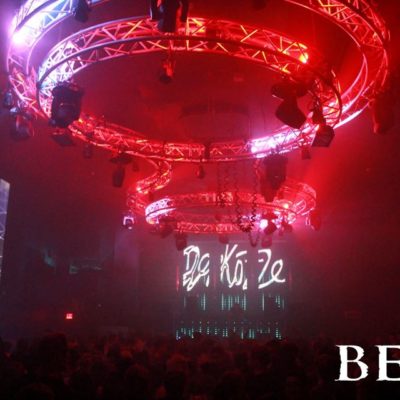 Beta in Waterloo Ontario opened in November 2010, and has housed massive names, such as – Steve Angello, Gareth Emery, Sander Van Doorn, Avicii, Zed’s Dead, Mark Oliver, Bloody Beetroots, Deko-ze, and many more. Beta has an exclusive resident DJ – Kurtbradd who leaves a vibe in a packed crowd, playing different genres, but specializing in tech-house. Beta has had all its consecutive shows sold out, and remains one of the biggest nightclubs to hit Waterloo ON.