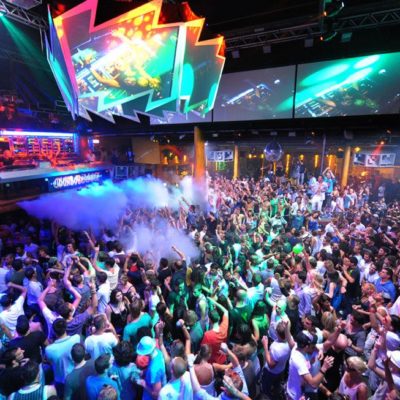 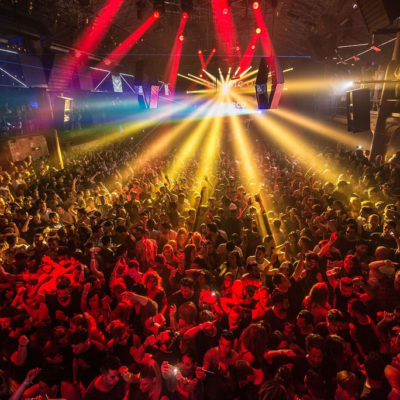 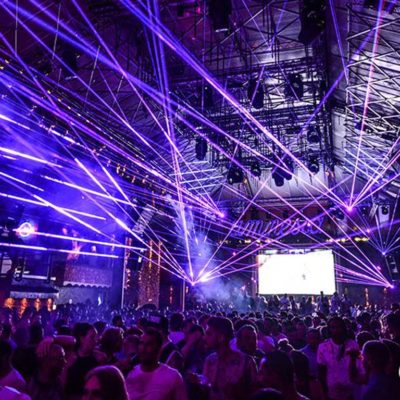 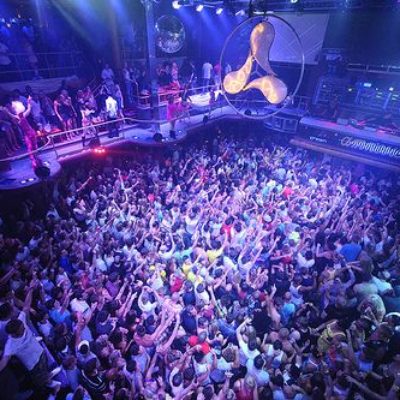 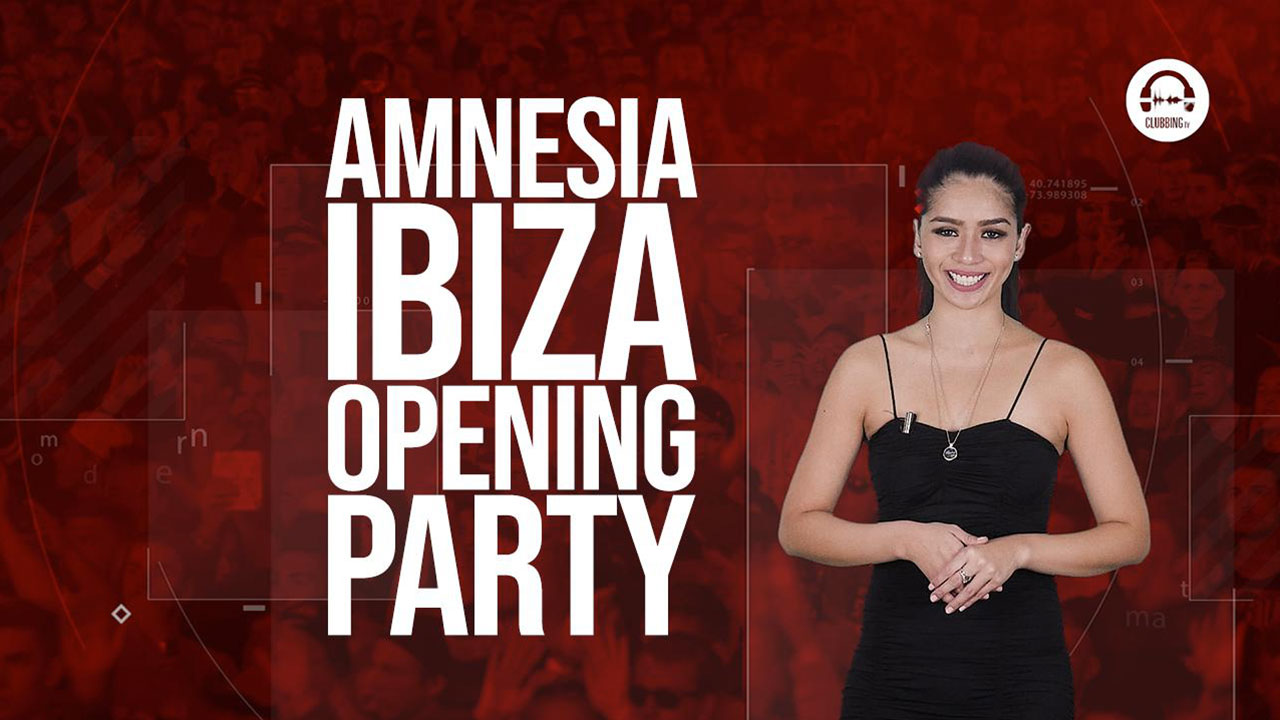 Who's playing at the Amnesia Ibiza Opening party ? 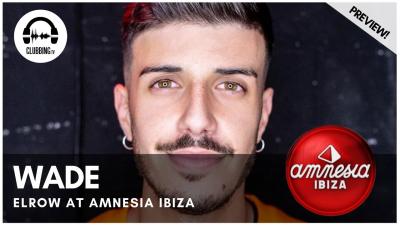 Wade was closing the terrace at Amnesia Ibiza for Elrow! 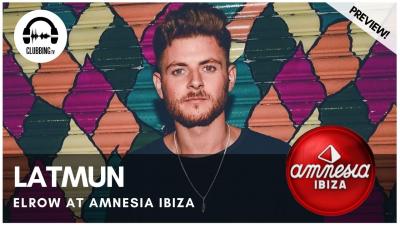 Have you ever seen performers flying? Rewatch Latmun's performance at Elrow! 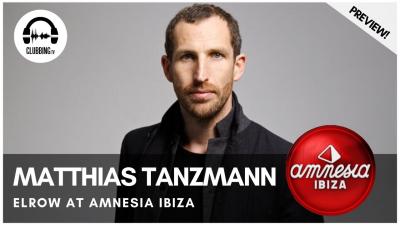 Get your dose of confettis with Matthias Tanzmann at Elrow - Amnesia Ibiza! 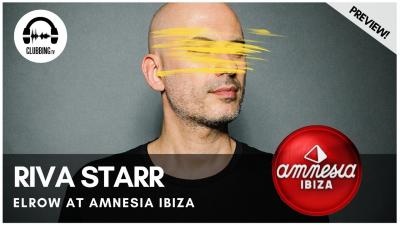 One of the craziest night in the world, relive Riva starr's set for Elrow ! 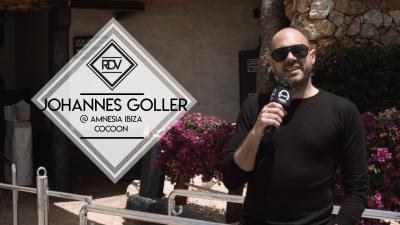 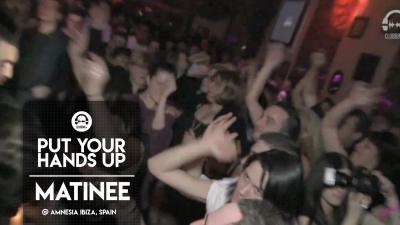 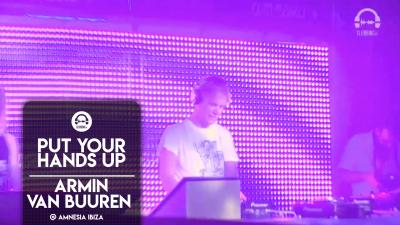 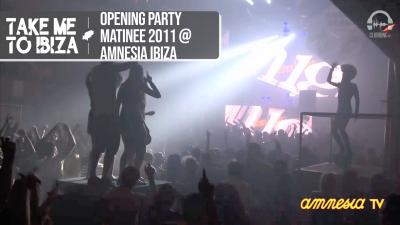 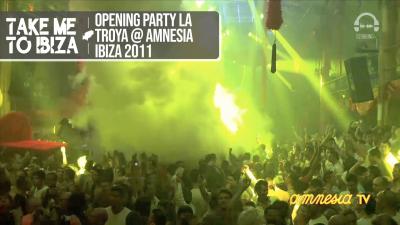 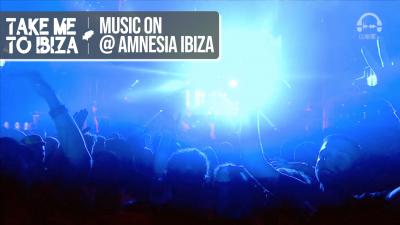 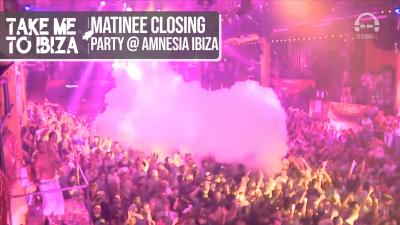 AMNESIA IBIZA – The birthplace of the Balearic beat.

Our history begins with a young philosopher Antonio Eschotado who signed a lease for the venue in the mid 1970’s. Originally named ‘The Workshop of Forgetfulness’ Escohotado’s theory is that people would be able to come to his disco and leave their worries behind, escaping from normal life. Very soon after he discovered the Greek word ‘Amnesia’ and he decided this word captured everything he wanted and more from his idea – and so the club was born.

It was not until the early 1980s that house music started emerging from Chicago, soon making it’s way to Ibizan shores when at this time only very few DJs were experimenting with this new genre of music. In 1983 the club introduced a new resident DJ, known on the island as DJ Alfredo (Alfred Fiorito). Now credited with the title as the father of the sound known as the Balearic beat, freestyle mixing became permitted and DJ Alfredo’s unique ability to mix genres such as disco, pop and house created magical soundtracks to his dancefloor. This became one of the most talked about party destinations putting Amnesia at the forefront of this special movement in Ibiza.

Throughout the 1980’s Amnesia continued to be one of the most influential clubs on the island, attracting huge numbers of people all eager to experience the all night hedonism for which the venue was so famous for. Back then, the club, like many others on the island had an open-roofed dancefloor that would light up with the morning sunrise creating unforgettable Ibiza moments.

In the early 1990’s Amnesia passed over into the hands of its current owner and began to experience huge growth. 4 bars increased to the current 16, 16 employees to more than 200 and the Amnesia brand gained even further recognition and International acclaim .

Some of the best DJs in the world have joined us including Sven Väth, Chase & Status, Luciano, Carl Cox, Paul Van Dyk, Skrillex and Diplo to name a few. Special live performances from Underworld, Public Enemy, Tinie Tempah, Snoop Dogg and 50 cent have also taken place on our stages over the years.

We have also launched our #AmnesiaWorldwide series and we continue to  bring our Ibiza vibes to City’s around the world.