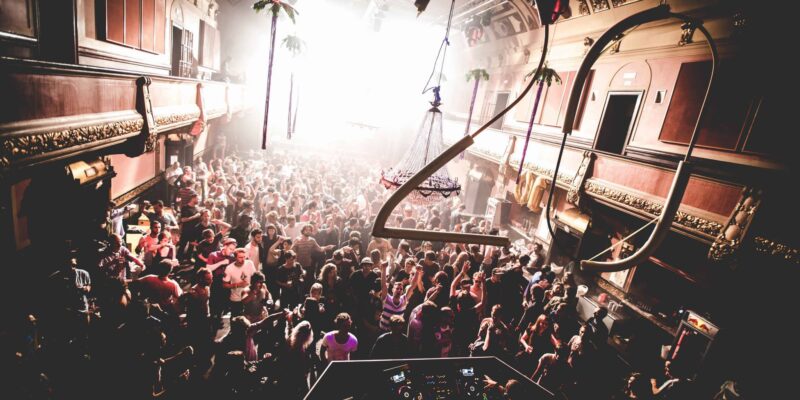 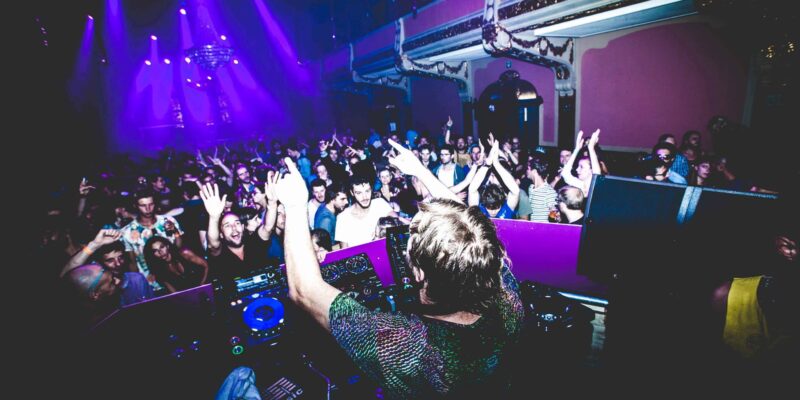 10 Days Off was an electronic music festival held in Ghent, Belgium. It began in 1995 as a 10-day-long Belgian celebration of techno music and grew to be a yearly club event until 2014. In 2001, the Amsterdam-based spin-off music and arts festival called 05 Days Off had its inaugural edition.