As you already know, Tomorrowland Around the World will be digital this year. During this event, there will be spectacular special effects and astonishing 3D-technology to provide participants a unique experience. Plus, more than 60 of the world’s most recognized dance music artists are gonna reunite to make the festival even more fun!

Most recently, Katy Perry announced her participation. The global pop superstar has thrilled many with this news. She’ll perform on the Mainstage, offering a breathtaking visual spectacle filled with special effects. Katy Perry, who’s one of the best-selling musical artists of all time, has released lots of world-known singles. On the festival’s occasion, she’ll be singing her fifth album “Smile” exclusively, which is set to be released on August 14.

On the other hand, the Swedish Eric Prydz will bring his musical genius to the event. In the past few years, him and Tomorrowland have been successfully working together. And for this edition, the organizers asked the DJ and producer to codevelop a unique show for the digital festival. Together, they will create an incredible show, to the delight of the visitors.

Stay tuned on Tomorrowland’s website not to miss any information, because the event is shaping up to be memorable! Click here to buy your ticket if it’s not done already. 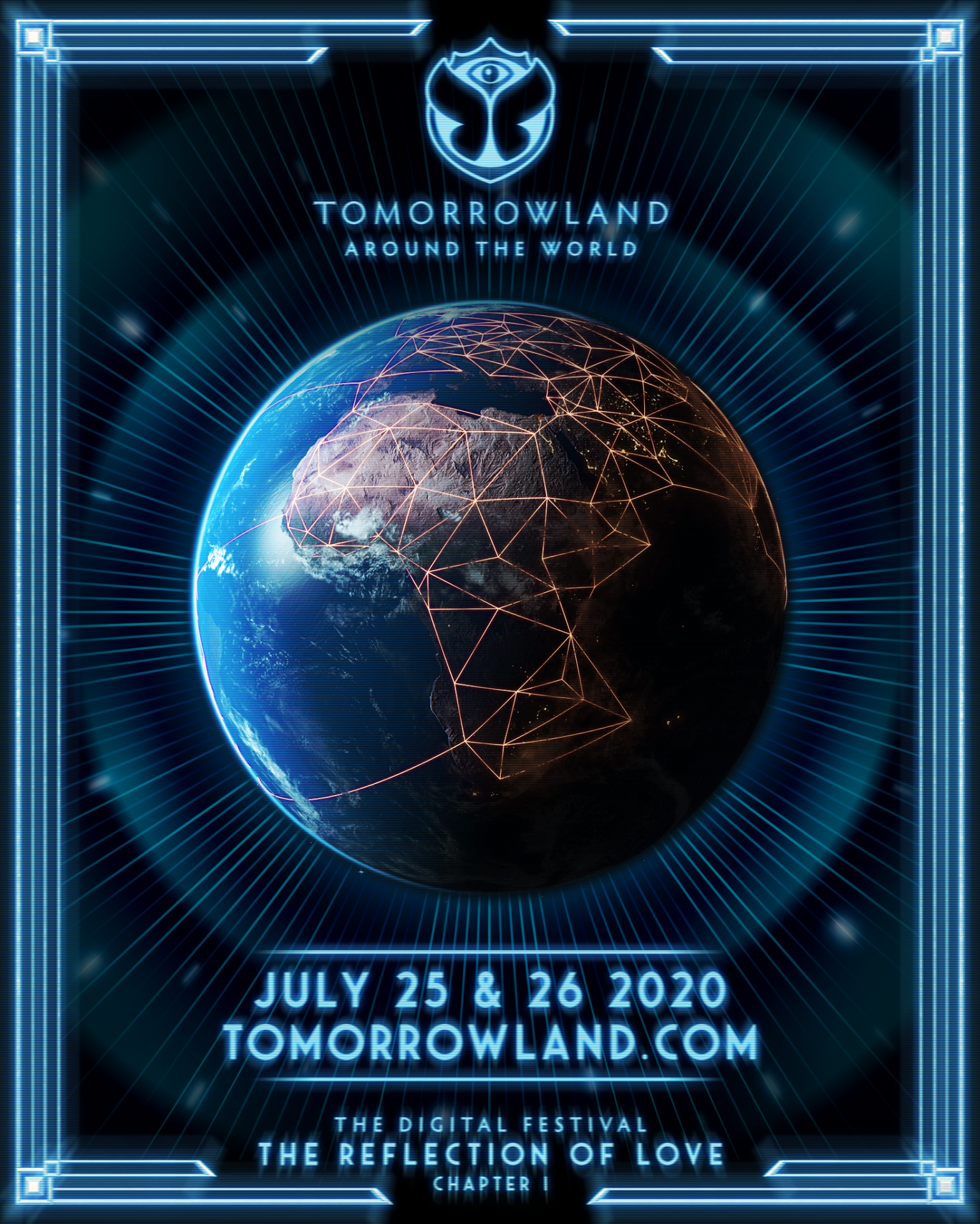 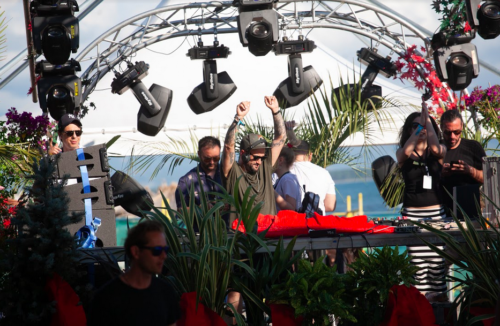