Joachim Pastor and EKE links up for a new single : ‘Be Someone’

'Be Someone' is the new single made by Joachim Pastor and featuring with the singer EKE. This single is from his upcoming debut album, don't miss it !

On October 2nd, Joachim pastor released another single from his upcoming debut album. Made in collaboration with the singer EKE, ‘Be Someone’ is the third album track to see its release on Armada Music.

Inspired by the works of seminal artists such as Daft Punk, Sonata Arctica and Jean-Michel Jarre, Joachim Pastor’s melodious brand of electronica offers a sense of sophistication not easily found in today’s music world. Indeed, his music is an expression of emotion with a danceable twist, endorsed by hundreds of thousands of fans on Spotify

Joachim Pastor said: “When I made this track, I wanted to recreate this constant race that is life, where we are all trying to be someone who matters. It’s natural for a human being to want to leave a mark in the world, to want to be remembered once they are gone. The vocal piercing out of the instrumental represents that struggle of life, this fight to become an individual. And it doesn’t matter if we never stop to ask ourselves “why?”. The only thing that matters is to ‘Be Someone’.”

You can listen to the track with this link : https://armas1831.lnk.to/BeSomeonePR 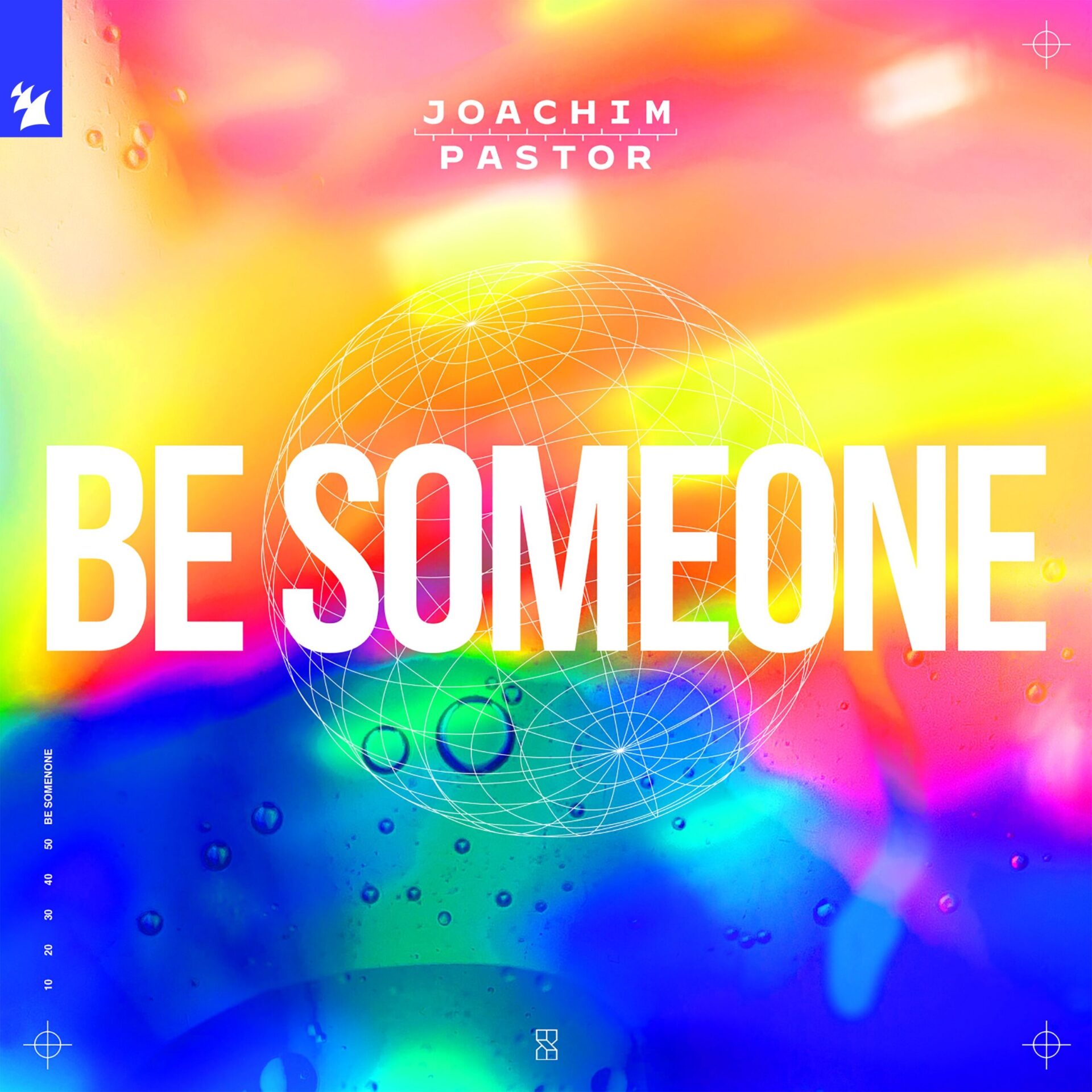 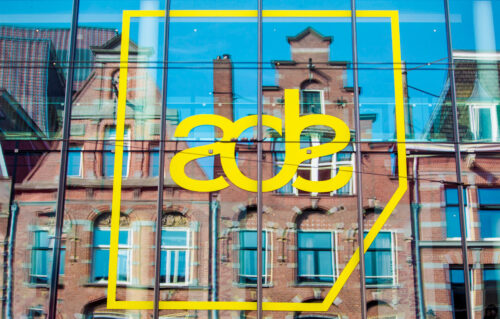 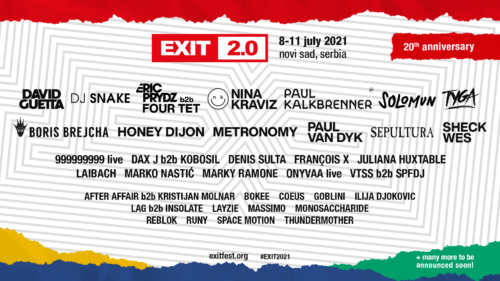 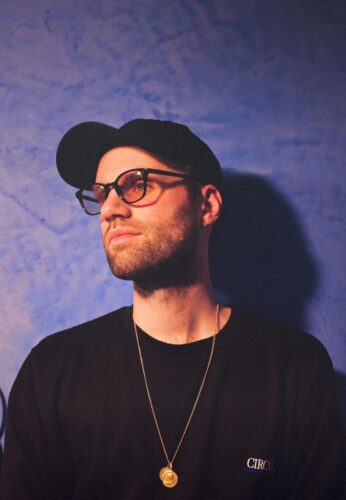 Boston Bun will drop a new compilation on Nov.27th 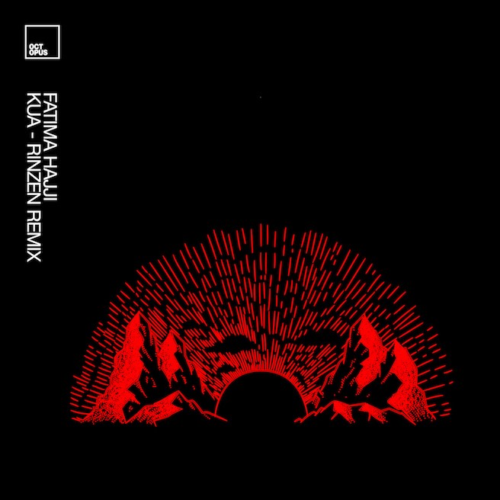 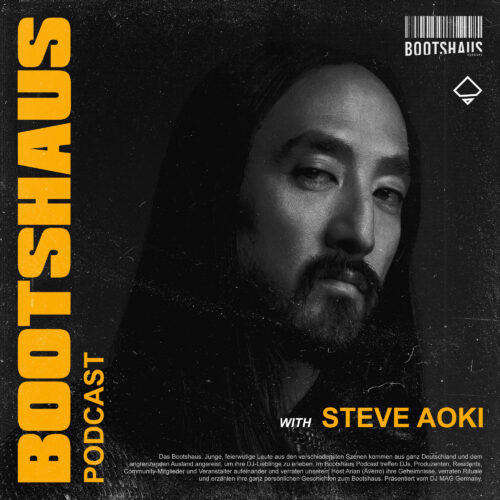 New single ‘Be strong’ by Hot Since 82 and Rudimental 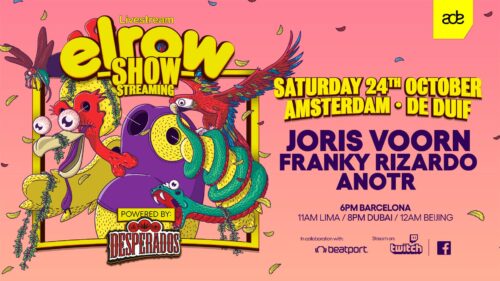 Virtual party at ADE with Elrow and Desperados ! 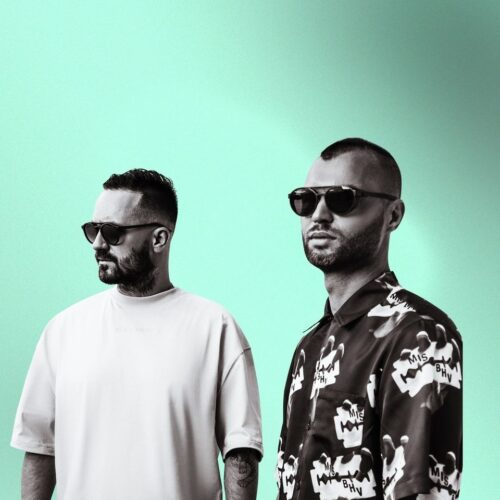