'It's Alright' is the brand new single by Jefferson and Smeddles with the vocals from Brightledge. It is out via Ultra Music, check it out!

Regularly described as the father of house music, Marshall Jefferson is best known for 1986 classic ‘Move Your Body (The House-Music Anthem)’, the first house track to use a piano. He was also the first artist to embark on a house music tour of the UK in the late 80s, along with the late Frankie Knuckles.

George Smeddles has undergone a rapid ascent through the electronic ranks since bursting onto the scene in 2017. He will be launching a brand new record label in 2021, which will see the UK producer continue to carve his own path within the electronic music space with a string of exciting releases.

Paris Brightledge is another artist from the first wave of Chicago house8 He is one of dance music’s most iconic vocalists, lending his infectious singing voice to some of the genre’s classic tracks.

Moreover, George has decided that he will donate a portion of his royalties to the St Catherine’s Hospice! This place took care of his best friend who sadly passed away last year. He also hopes to raise awareness of the lack of hospice funding in the UK.

You can buy and stream the track here: https://ffm.to/its-alright 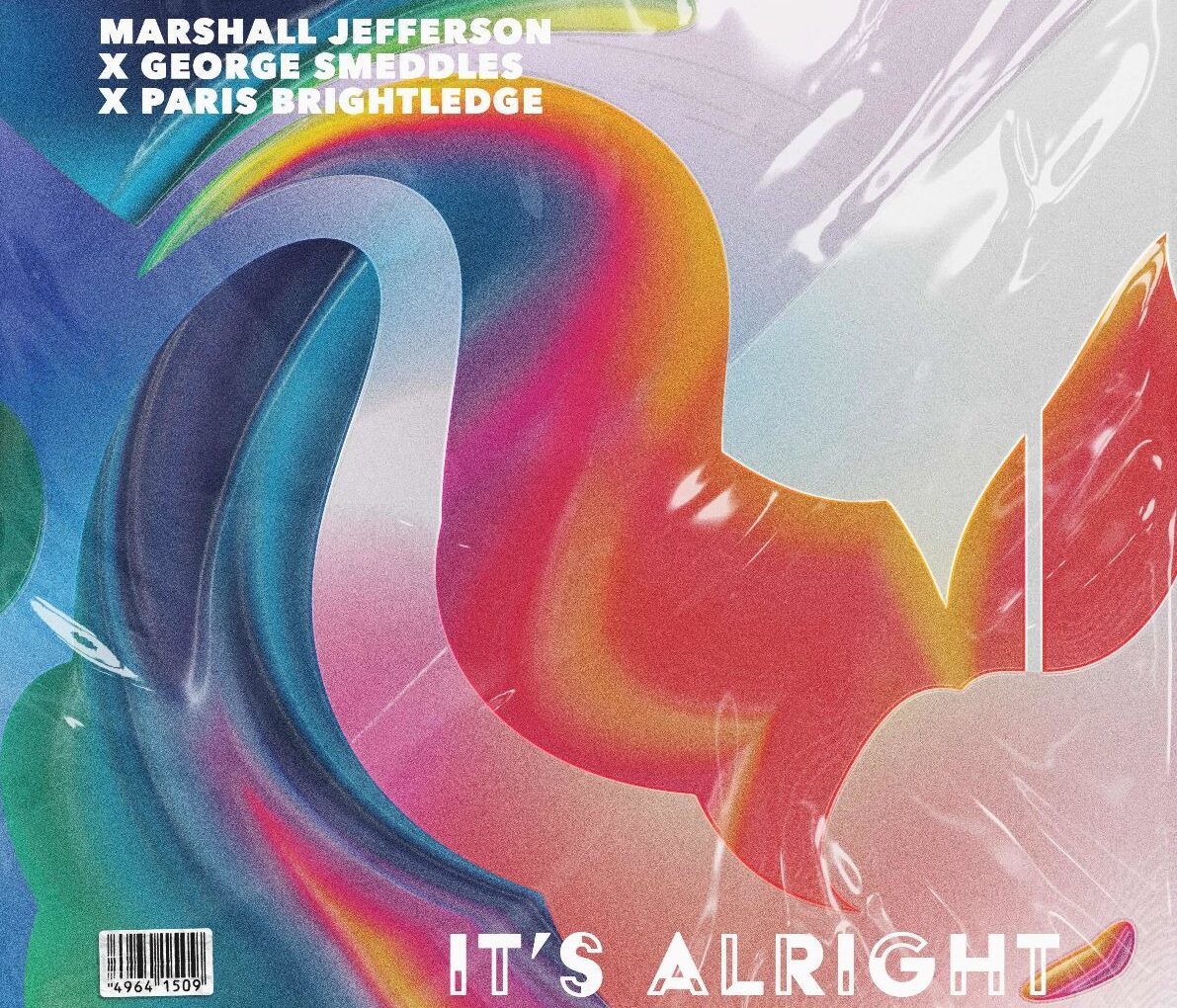 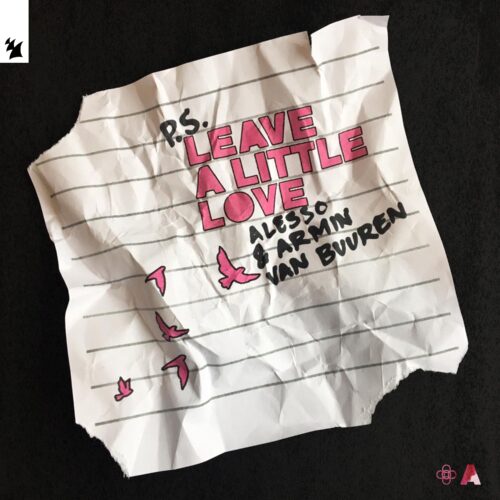 A new remix from Carl Cox is out!

Tricky announces a new remix EP for ‘Fall To Pieces’!

KIDDO releases ‘My 100’ on Virgin Records!