The story goes that Oliver reached out to Reinier via Instagram sharing some of the HI-LO projects he was working on and after listening to the tracks Reinier asked to meet up in the studio. On that first marathon night they started multiple collaborative tracks, followed by more studio sessions, and now have a wealth of material ready to release on Filth on Acid.

Next to these collaborations, there will be more such joint projects as Reinier has worked with Speedy J and Dyen, while HI-LO has linked with T78, and Will Clarke.

“Over the last few years I’ve become a big fan ofReinier’s productions, his style and his label Filth on Acid, so a few months ago I sent him a couple of new HI-LO ideas that I was working on and he was really into them, so he invited me to his studio to work on some of these together. In the studio we were a really good match, it was very inspiring for the both of us, and I definitely learned a lot from him. We ended up doing multiple studio sessions and we are working on a few different tracks together now which I’m really excited about! This new track ‘Saw of Olympus’ is the first one that we finished. We called it ‘Saw ofOlympus’, because the track has a very distinctive Saw synth, a real “Saw of the Gods”, continuing the Greek god theme of my latest HI-LO releases Athena, Kronos, Zeus and Poseidon. Hope you like it :)” – Oliver Heldens

‘Saw of Olympus’ is a superbly powerful tune with acid turning right through its center. The drums that march along are huge, rock-solid affairs, while more synth details and FX flesh things out to make this a truly robust bit of dance floor dynamite.

“Since the whole scene is in lockdown and sitting at home, everybody has more time on hand to work on new things. For me this is a great way to explore new collabs that might not be the most obvious ones. Oliver Heldens has been sending me some of his techno works for over a year already – under his alias HI-LO. I really liked what I heard and invited him over to my studio. Turns out he is a great producer and a very fun guy to work with, and we ended up doing regularly very inspiring and productive sessions which resulted in a whole bunch of new tracks that we’re both very happy with! One of these tracks is Olympusof Saw, and i’m really happy to share it with you on my label Filth on Acid NOW!” – Reinier Zonneveld

Listen to the track HERE. 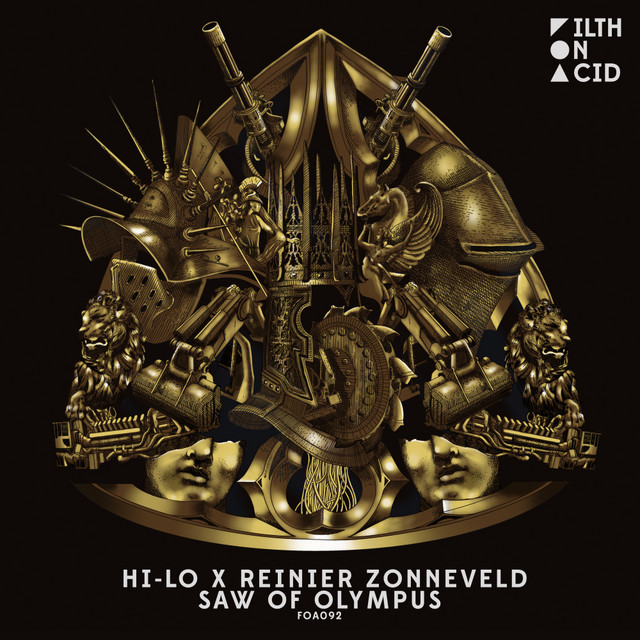 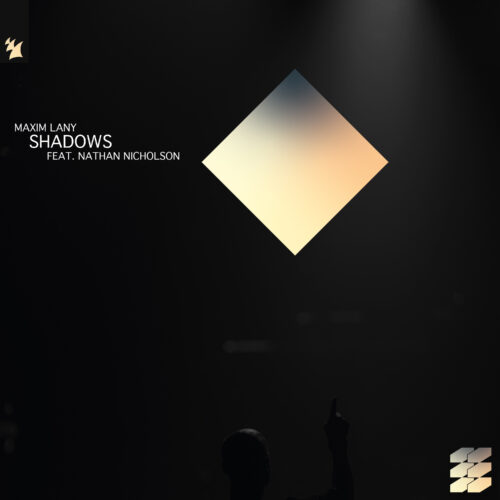 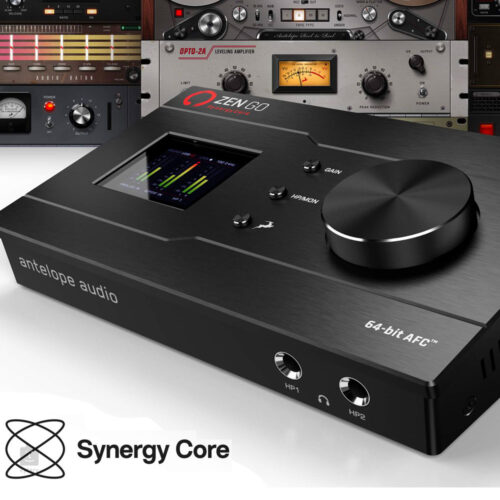 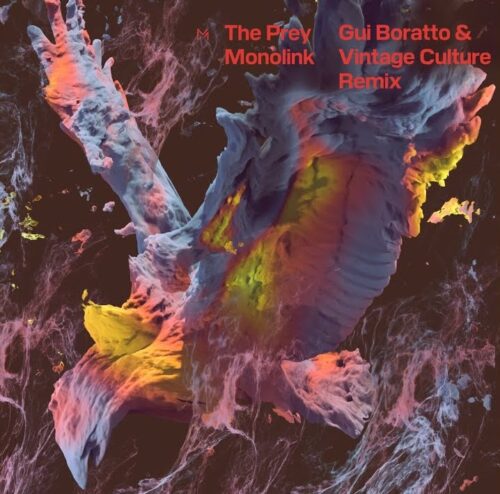 Gui Boratto and Vintage Culture throw their own spin on ‘The Prey’!