Tchami has just released a new remix package for his song!

Paris-born DJ and producer Tchami has just released a new remix package for his song featuring Hana entitled “Ghosts,” out now via his label CONFESSION.

The remix package includes four different version of the song – one from Belgian’s own Honey and Badger, who adds their own bass-driven twist. French artist Kramder takes a more melodic and techno approach, while Godamn leads the song progressively through the piano. Vowed, on the other hand, turns “Ghosts” into a trance-inspired song.

This follows the release of Tchami’s remix package for single “Proud,” which is also part of his highly-anticipated debut album Year Zero.

Listen to the remix package for “Ghosts” now and tell us which of the four you like the most! 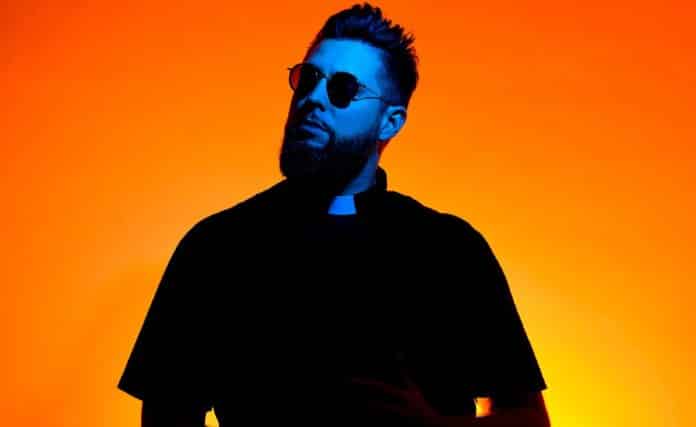