Free Your Mind with Big Gigantic!

Duo Big Gigantic has just announced that they will be releasing their first studio album in three years entitled Free Your Mind, which will be released on February 28 via Counter Records. To accompany this announcement, they’ve also unveiled their new single entitled “Burning Love” feat. Kidepo!

According to Big Gigantic, “The newest single delves into the emotional rollercoaster that is navigating romantic love and the trials and tribulations that come with taking that kind of plunge.”

As for their album as a whole, “Free Your Mind is about exploring all of the different things that make us human— the things that connect us to ourselves and to each other— so that we can get to know our true selves and live our greatest lives without anything holding us back.”

Which one of those are you most looking forward to listening to?

With that, listen to “Burning Love” to get you hyped up! https://open.spotify.com/embed/album/6fJLjO5JKldVKBUraEgCnW 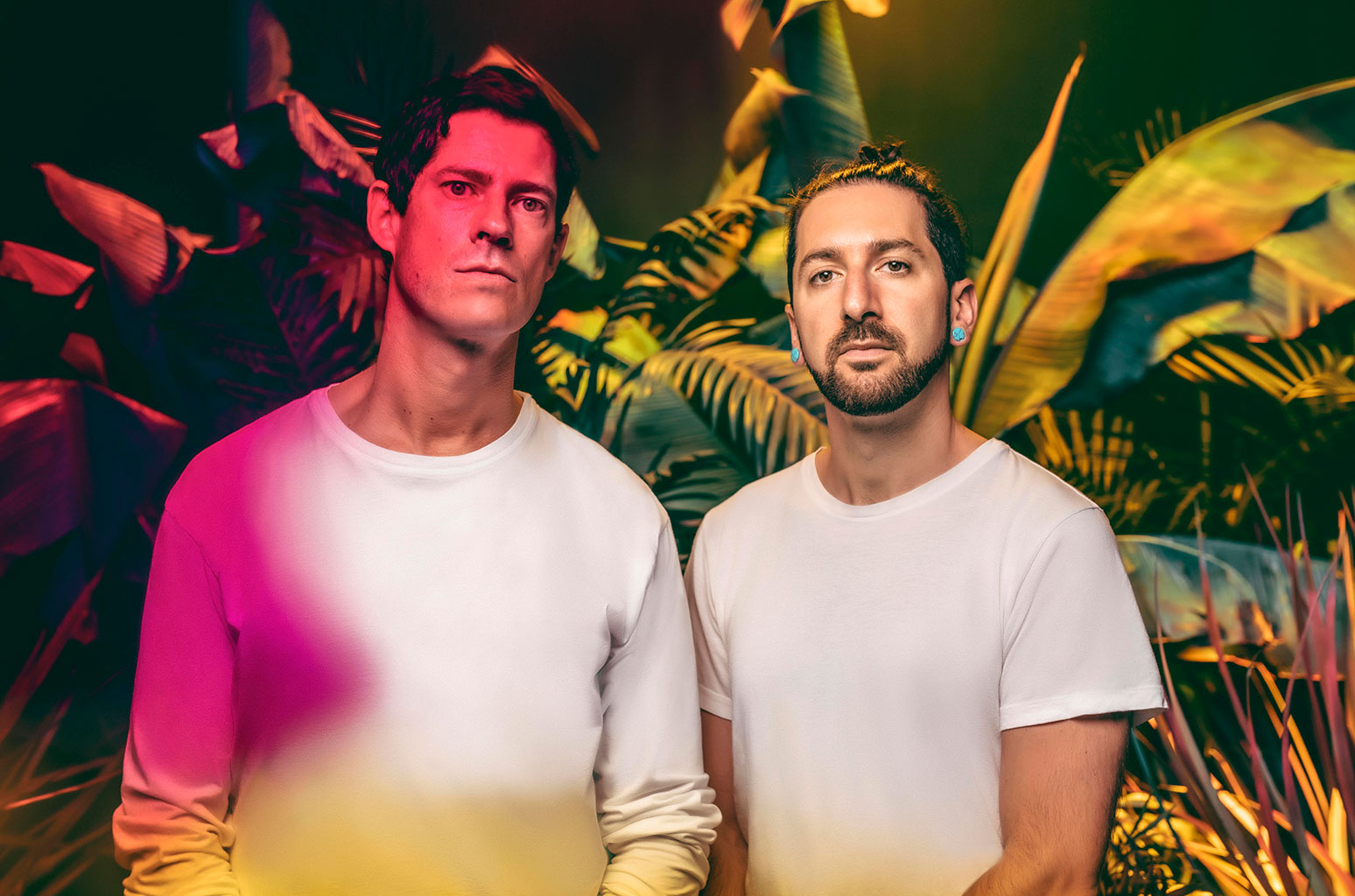 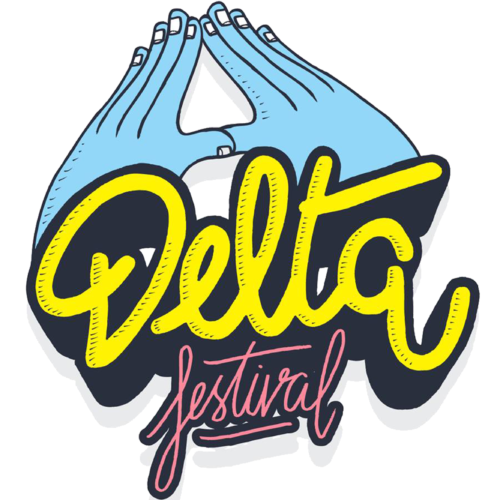 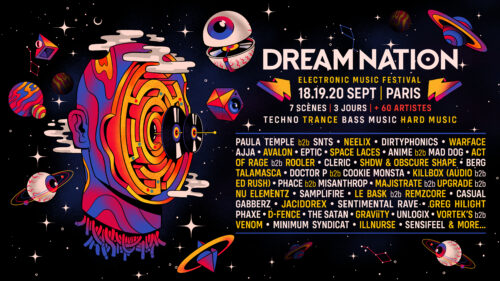 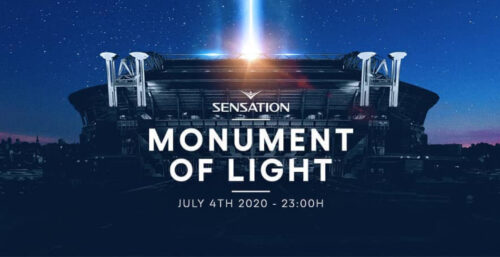 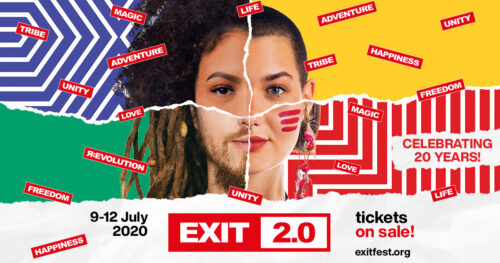 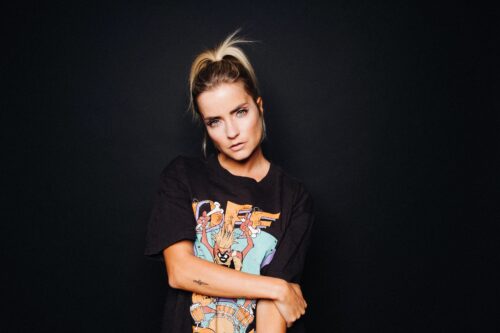 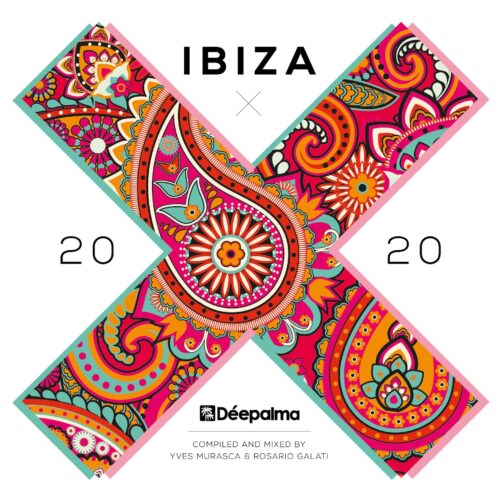 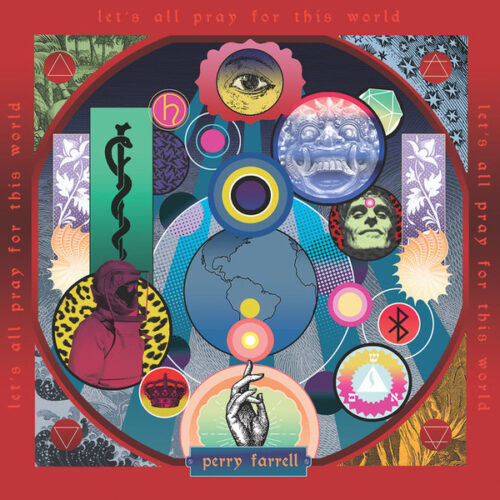