The anonymous DJ and producer CloudNone, is releasing the second track of his EP on OH2 Records! The track is named 'Dopamine', check it out!

‘Dopamine‘ the new track by the anonymous DJ and producer CloudNone, is out now, February 19th, via OH2 Records!

He is rounding up out his 2-track OH2 Records EP in style with this release. The first track of the EP, ‘Dream Running‘ featuring trailblazing Ohio-based talent, Direct, was released last Friday and got picked up very well!

Featuring dreamy and retro-infused vocals, the warped intro slowly builds upon itself, crescendoing with punchy and highly energetic chords. Pulsating synth tones hover over the analog leaning top line, creating a swirling atmosphere rife with tension. The shuffling percussion rises to a climax in the second half of the release, culminating in an adeptly placed vinyl backspin.

Created for dancefloors, this energetic release is sure to see some serious support once clubs open their doors again! You can listen and buy it HERE!

Parra for Cuva and Rezident release a remix of ‘Ordel’ ! 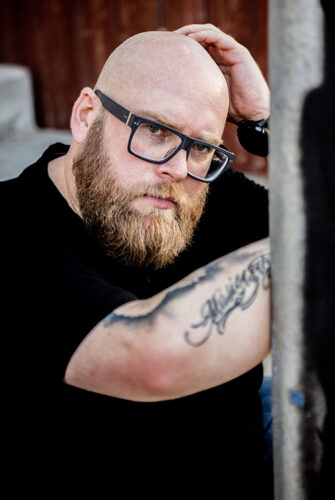 The Daft Punk duo retires through an emotional video.

Mako teams up with Jan Blomqvist! 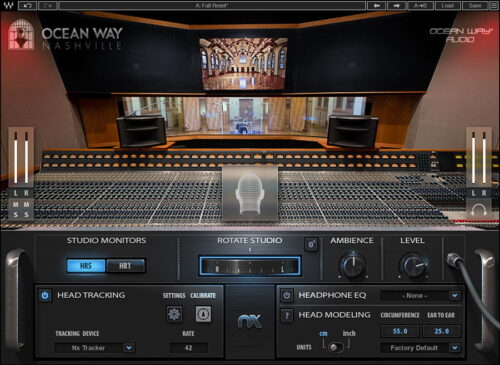 Listen to your music with the best sound quality!