Adam Beyer is back!

For the first time in five years, Adam Beyer has released a solo production!

For the first time in five years, Adam Beyer has released a solo production!

According to Beyer himself, “This EP was all about combining the old with the new. I devoted a lot of time during lockdown to going through my record collection and listening to music from different genres and generations. I’ve written a lot of new music in the last few months and it’s been a really enjoyable experience slowing down and having the time to be creative in the studio again.”

Listen to both “Park People” and “No Defeat No Retreat” from the EP and let us know which you like more! https://soundcloud.com/drumcode/sets/adam-beyer-no-defeat-no 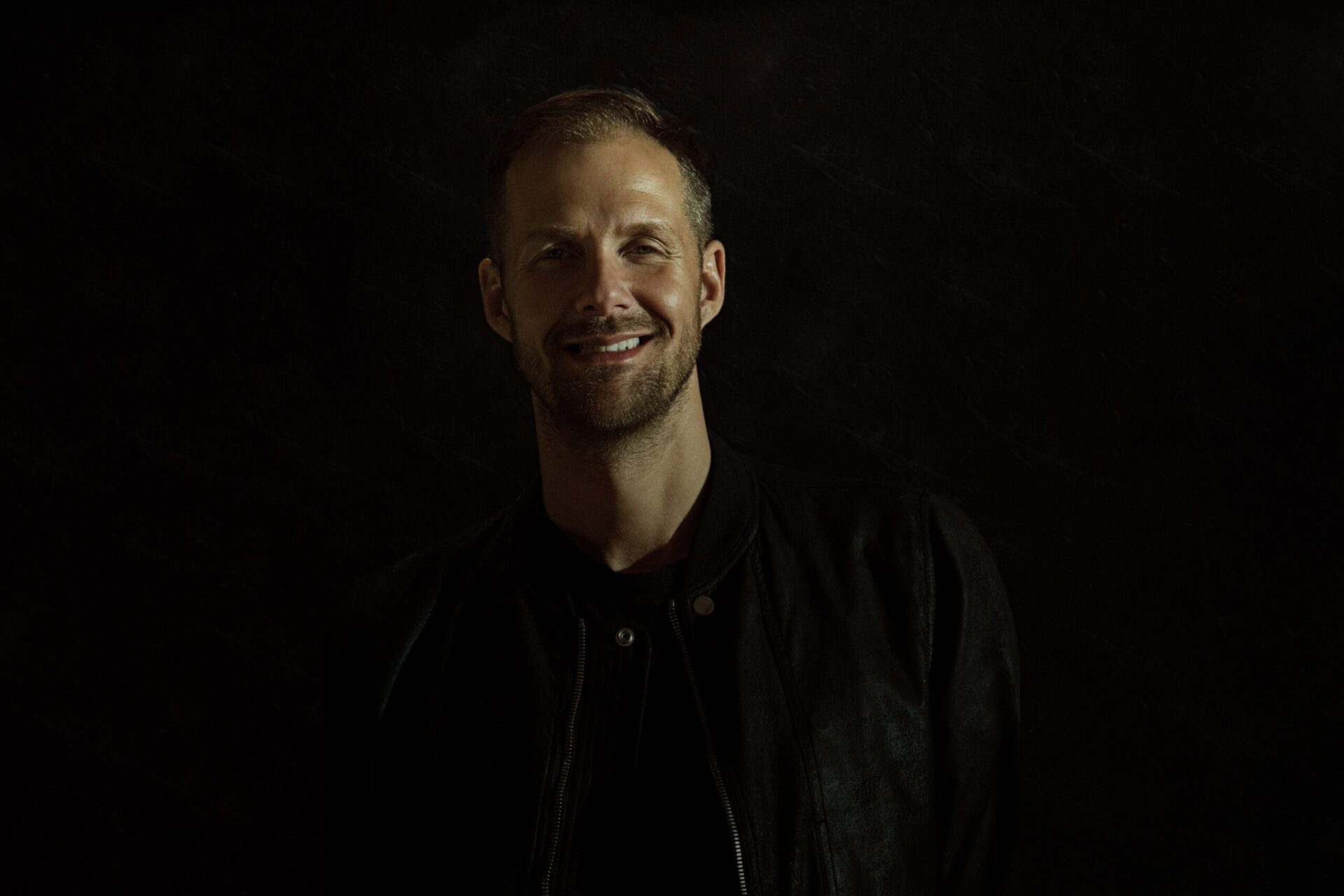