Anabel Englund and MK have dropped a remix package of their collaborative single ‘Underwater’. The 5 tracks are available now!

Get ready for this new drop: a package remix of ‘Underwater‘, the 4.5 million Spotify streams track, of Anabel Englund and MK!

This collaborative single came out on January 8th via Ultra. The remix package is already out via Ultra too! You can buy and stream it HERE!

MK and Anabel Englund kick off the new year with five killer remixes of ‘Underwater’. The rising UK talent Redfield delivers an emotion-tinged progressive house rework, fit with euphoric drops. The French DJ and producer Dombresky then channels feelgood, 90s house energy on his remix. The Melbourne party starter Benson drops a pumping, stripped-back interpretation of the track. Next up, there’s a big room edit from Nightlapse, who previously linked up with MK to remix Anabel Englund single ‘So Hot’. Finally, things are closed out by Andre Salmon and Freedom B, whose club weapon remix centres around the deepest of basslines!

Anabel Englund is a multi-talented singer-songwriter who has worked with some of the most respected DJs and producers in dance music, and MK is one of the most idolised figures from the world of dance music! 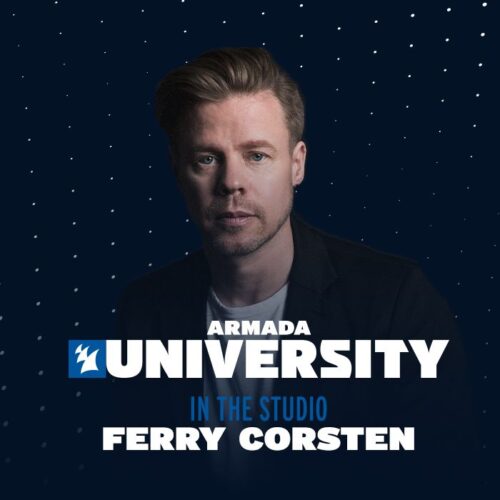 ‘In The Studio’ a music produciton masterclass by Ferry Corsten and Armada University!

Cat Dealers are starting 2021 on a high note with a new single ‘Scars’, with Havenn!